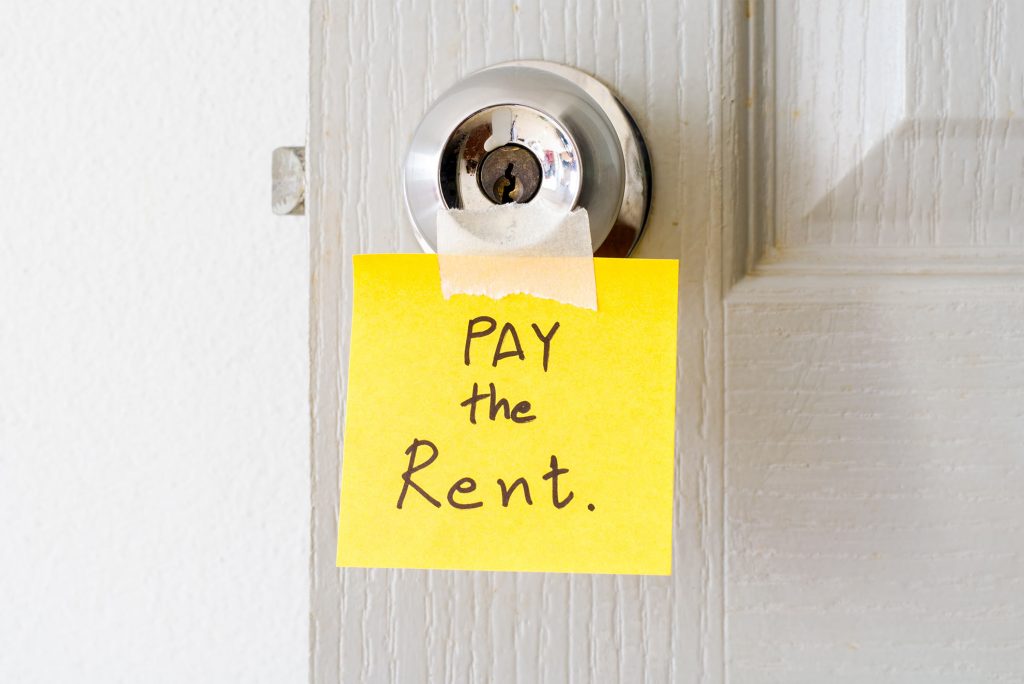 According to the newly-released Domain December 2021 Rental Report, house rents surged by 3.5 per cent over the December quarter, to the new median of $445, toppling the previous record set in December 2018 of $440.

Meanwhile, unit rents also climbed by a modest 1.4 per cent over the quarter, to a median of $375 per week, just $55 lower than the record set immediately before the full effects of the pandemic were felt.

Despite the record-high house rents in the Victorian capital city, they were still considered the cheapest of most of the capitals in the country.

With investors putting their homes up for sale for owner-occupiers, the resumption of short-term travel, and tenants now returning to the inner city, the rental market across the city has been fiercely competitive.

Domain data showed the strongest performing regions were on the Mornington Peninsula, in the Inner South, the Outer East, and the North West, where house rents rose over the quarter and the year.

Unit rents rose across all but four regions. The beleaguered inner-city market saw unit rents rise by 1.3 per cent over the quarter to a median of $380 per week, pointing to signs of recovery despite the lack of international students.

Tenants are starting to see the market tighten and competition grow, with Melbourne renters struggling to find a rental across the city.