Melbourne lockdowns steers buyers to opt for off the plan 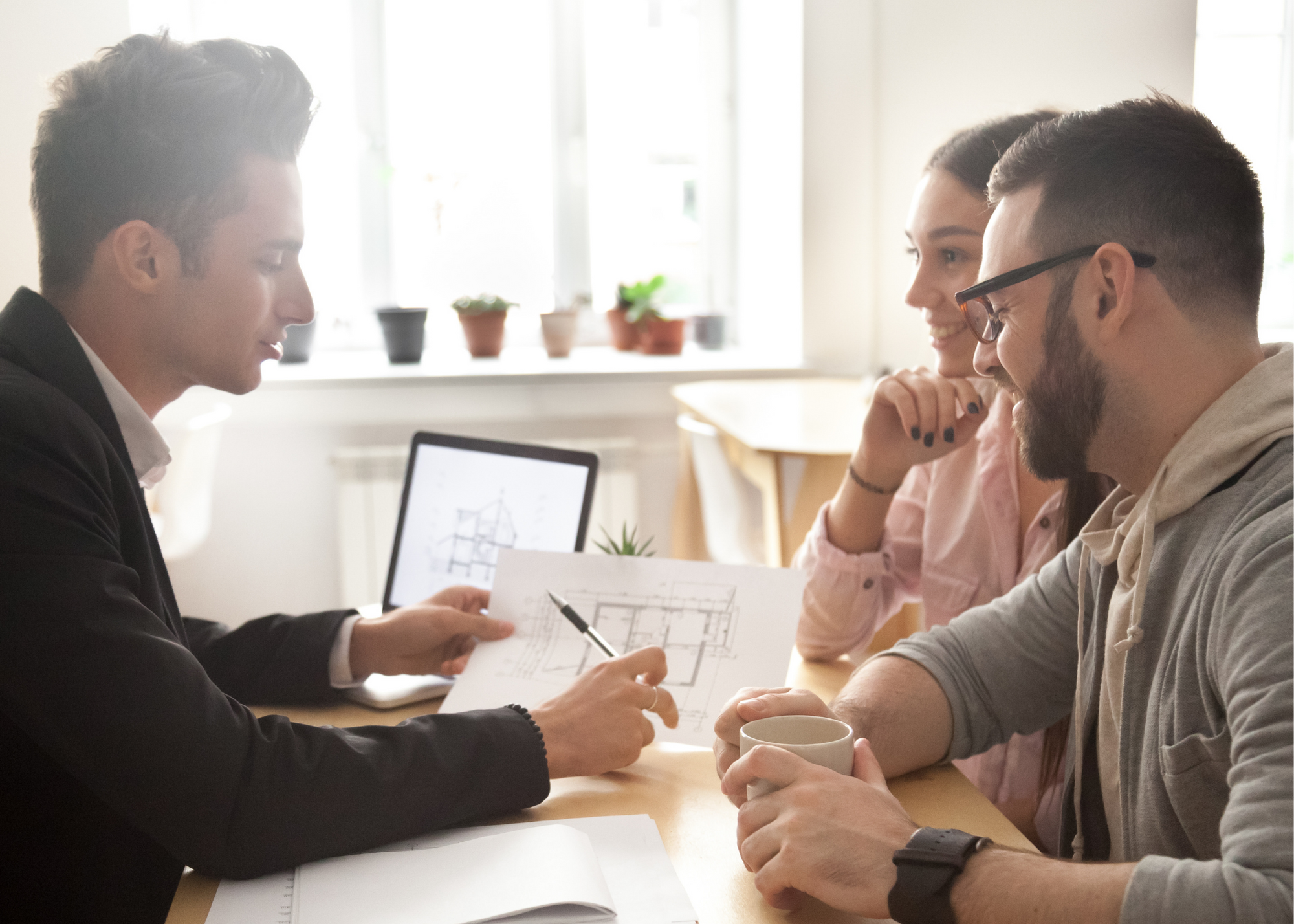 Melbourne lockdowns steers buyers to opt for off the plan

With the on and off lockdowns in Victoria, many buyers are now going off the plan due to a shortage of established listings in the state. This proves to be more advantageous for new housing estates and apartment towers.

According to new realestate.com.au data, inquiries for new dwellings across Victoria spiked to 87.7 per cent since August last year. The report states that the increase has been led by new houses, with a 103.1 per cent increase in 12 months. The said figure adds to the 112 per cent rise in inquiries in the prior year.

Today, developers are now receiving 56.2 per cent more inquiries for new and off-the-plan apartments than they were a year ago. This is a much needed recovery when unit inquiries dropped 25 per cent in the previous 12 months.

It has been noted that apartment inquiries suffered severely while the house and lot demand surged last year, mainly due to the federal government’s $25,000 HomeBuilder grant scheme, which, while applicable for both, had presented many limitations that made it much more suitable for houses.

According to REA Group economic research director Cameron Kusher, the robust figures for these inquiries was mainly because of the real lack of supply and stock in the established market.

Despite expecting an increase in established homes hitting the market later in the year could bring some buyers back to that part of the market, Mr Kusher said recent Housing Industry Association figures hinted many buyers were proceeding with plans for a new home, with high levels of land sales recorded.

Victoria’s surging inquiries were still behind those reported in the ACT, where there was a 240 per cent increase in new home inquiries over the past year, and Queensland, up 118 per cent.