Melbourne rental vacancy rate surges over the past month 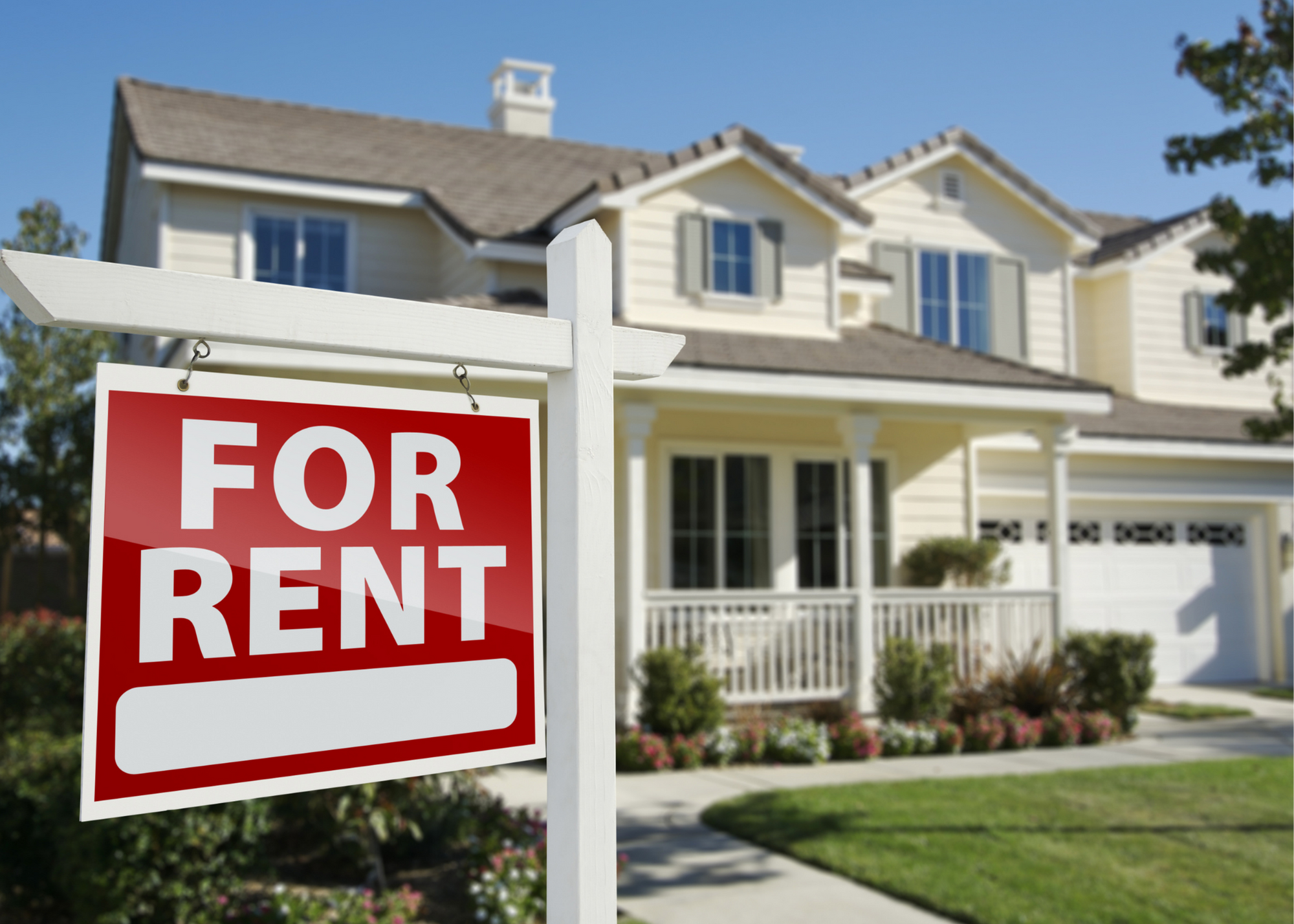 Melbourne rental vacancy rate surges over the past month

The vacancy rate of rental homes in Melbourne climbed in July despite lower vacancy trends in other parts of the country.

According to the latest Domain report, 3.7 per cent of Melbourne rental properties are not occupied, a notch up from 3.6 per cent in June. Meanwhile in Sydney, the vacancy rate sits at 2.6 per cent and only 1.3 per cent in Brisbane.

This is in direct opposite of the vacancy rate in Hobart, which has the lowest proportion of empty rental homes at only 0.5 per cent. Adelaide and Darwin come in second with a vacancy rate of just 0.6 per cent, and Perth in third with 0.7 per cent. This adds to the burgeoning rental distress of tenants in the aforementioned cities.

The surge of rental vacancies in Melbourne surprised most people. However, this was caused by the decreased migration in the city due to the coronavirus pandemic. As per the migration data published by the Australian Bureau of Statistics (ABS) recently, Melbourne had lost the most people out of all the cities. This has greatly affected the rise of rental vacancies in the city.

Not only that, but Melbourne has also been subjected to multiple intermittent lockdowns in the past few months, which has impacted the CBD and the inner-city areas the most. Overseas students are no longer coming into the city to pursue their studies and most renters have moved out of their units to move to the outer regions or back to their parents.

According to the ABS research, Victoria lost the most people through migration by 4900. This is followed by NSW with 4500. Nevertheless, NSW already had a starting population of 7.4 million compared to Victoria which only had 6.68 million.

For Angie Zigomanis of Charter Keck Cramer’s research and strategy team, it’s also a stock-related issue as there have been big projects completed in Melbourne and there are other areas with an oversupply of units. There is just a surplus of rental stock available in the city.