Walkable Melbourne neighbourhoods, the healthiest places to live in 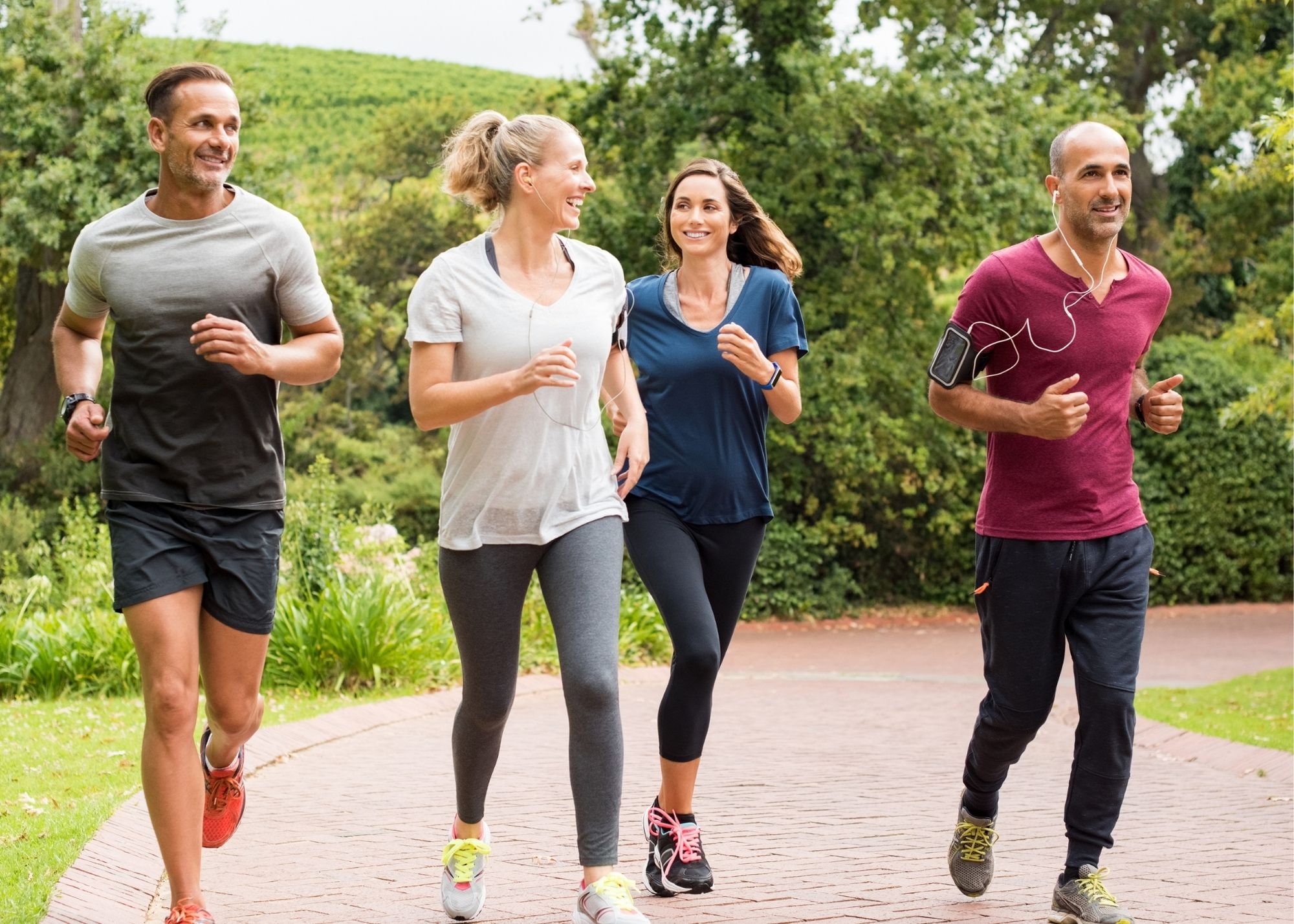 Walkable Melbourne neighbourhoods, the healthiest places to live in

Homes located in the inner suburbs, particularly in Carlton, Fitzroy, and St Kilda belong to the healthiest places to live in Melbourne. This factors in the aforementioned suburbs' walkability and them being within the 20-minute neighbourhood principle.

Cycle paths, pedestrian walkways, parks, nearby shops, and short commutes are among the things that make 20-minute neighbourhoods the healthiest places to live.

Experts agree that the Australian dream of owning a house on a big block of land in the outer suburbs could only lead to buyers risking themselves to depression as the layout of Melbourne’s new outer suburbs are making people sick.

There have been good developments in the outer suburbs that made liveability their most important aspect, with dwellings constructed around village centres home to shops, parks and schools. However, other developments require residents to own a car to get around.

The lack of shared pathways and parks in these developments has led people to feel isolated, lonely and depressed that could eventually lead to other health problems.

Long commutes to work and poor state of public transport are also linked to stress and other key health problems.

For a neighbourhood to be considered conducive to a healthy, happy lifestyle, it should have parks close to home for relaxation and exercise. Walkability is its number one feature. And the inner suburbs, especially the CBD have all that.

Urban Planner Mike Day, co-founder of Hatch RobertsDay said that it seems like urban planners have amnesia and have forgotten these fundamental principles of laying out these communities.

“Household size has doubled in the past 30 or 40 years because we haven’t delivered these neighbourhood hubs where all the daily needs are close so you can walk or cycle.

“We’ve tried to accommodate all the services that we’d normally have at the neighbourhood level, your coffee shop, the theatre and the pool, and we’ve tried to embed those in the house.

“(But) 40 per cent of the population haven’t got access to a car. That includes the kids, the teenagers and the seniors … (and) we’re hearing stories of people commuting two or three hours a day to work and the family unit starts to break down because they get home and there’s no time for the family.”

In 2017, Plan Melbourne was released to set out the metropolitan region’s planning strategy for the next 35 years, with much emphasis on the creation of 20-minute neighbourhoods.

The highlight of the concept was the daily needs of a person including shops, schools and parks should be met closer to home.

A rating of at least 70 out of 100 meant a car wasn’t needed, and inner suburbs including Carlton, Fitzroy, the CBD and St Kilda topped Melbourne’s walkability list.

And he called for laws to enforce the 20-minute neighbourhood to make it compulsory for all new developments.