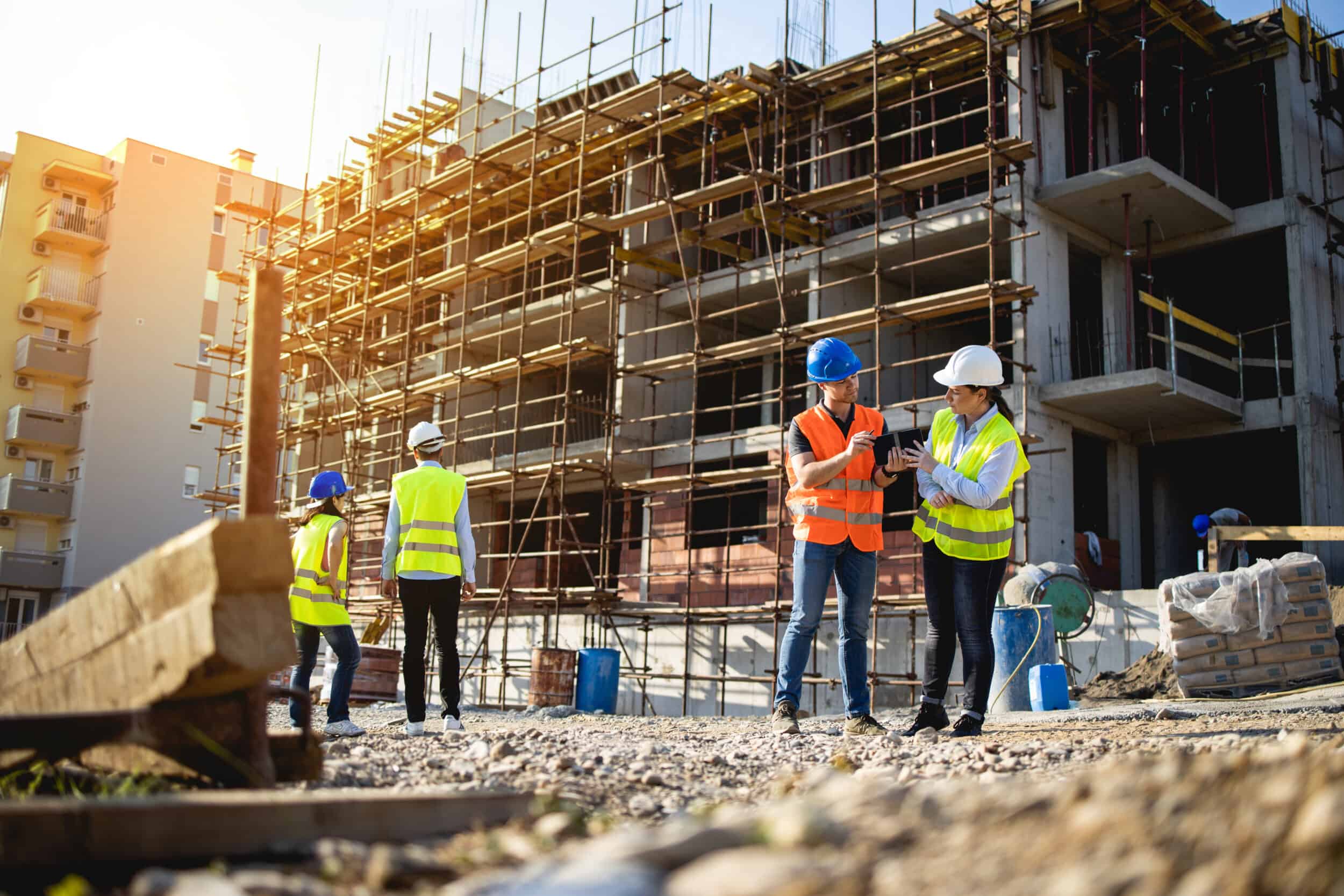 A miraculous 2020 turned panicking home builders to profitable ones as the housing industry experiences a boom year.

The new Australian housing industry recorded a prosperous year in 2020 with almost a third more sales than in 2019 despite how the pandemic plunged much of the country into economic turmoil. This comes as December saw a never before seen jump in new home sales since 2001.

A new report on new home sales from the Housing Industry Association shows Australia’s top 100 builders, whoc account for up to 30 per cent of the market, took on 72,158 homebuilding contracts last year.

That figure is still predicted to increase with smaller builders expected to report strong figures. It has already garnered an increase of 32.5 per cent from the 54,477 recorded at the end of 2019 in the same report last year.

Victoria grabbed the most sales, with 25, 487 contracts signed, but had the lowest increase year on year with a 16.2 per cent jump.

The highest increase so far goes to Western Australia with a 87.5 per cent surge that resulted in 15, 787 homebuilding contracts signed.

HIA economist Angela Lillicrap said the figures showed the federal government’s $25,000 HomeBuilder grants had been a major win for the economy and saved thousands of tradies’ jobs around the country.

“Going up last year, given the pandemic, is just remarkable,” Ms Lillicrap said.

“That is comparable to some of the boom years.

“Basically this confirms that HomeBuilder has done its job in supporting employment in construction. There will be plenty of work on the ground throughout 2021 and some of it through to 2022.”

A last minute increase in December ended with 13,527 people getting into a new build contract with the nation’s biggest housing construction firms, almost doubling the about 7054 sales in November.

However, this remarkable jump in sales is not foreseen to reoccur in 2021 as the government eyes a lesser grant on offer and a lot of prospective buyers already signed.