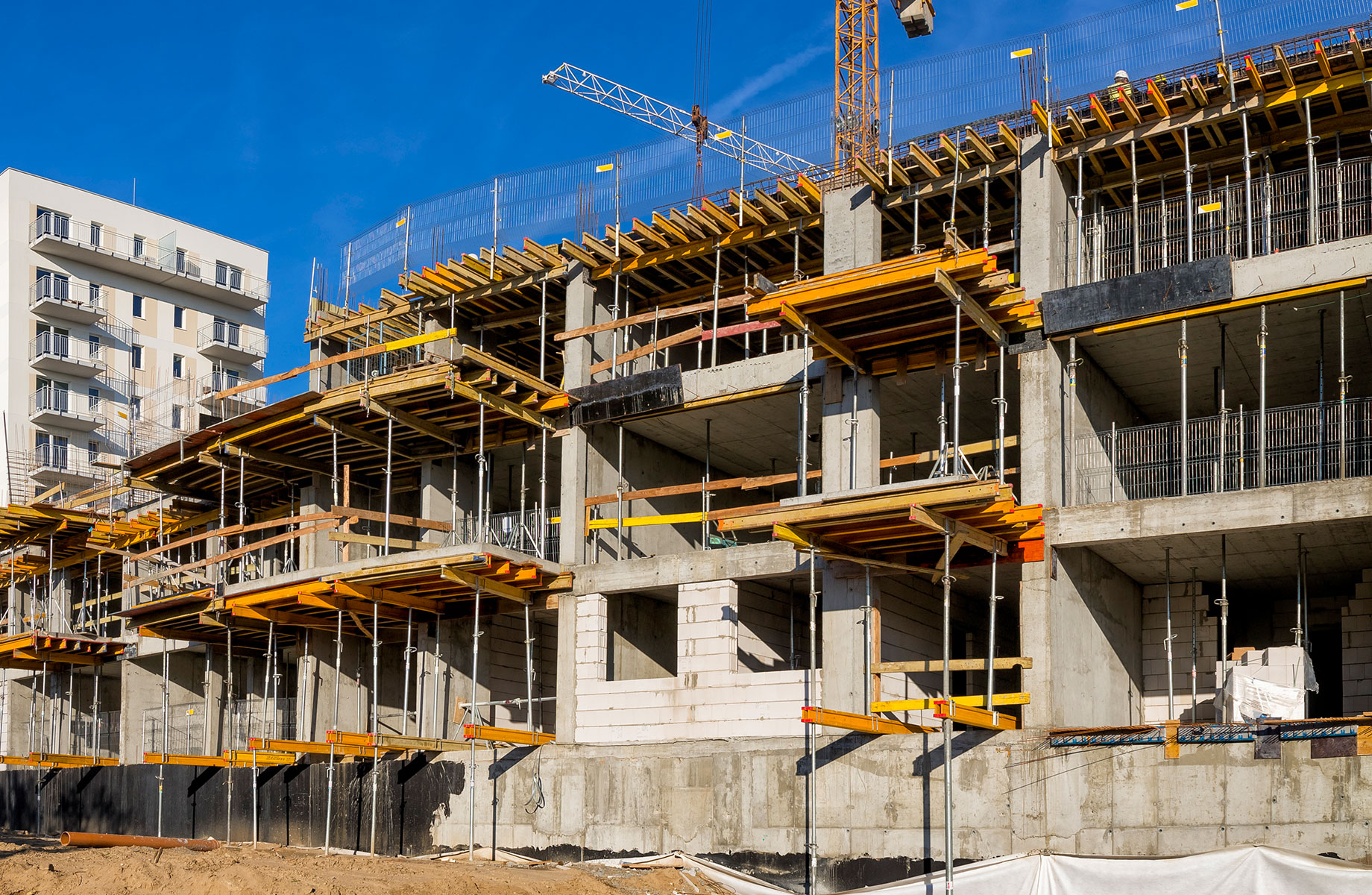 Lobby groups in Victoria predict that the latest state budget’s stamp duty and land tax cuts will cater billions of dollars and tens of thousands of jobs in the state’s home building sector.

An industry group now considers international migration as the best solution to continue Victoria’s once flourishing building economy.
It was revealed during the Victorian State Budget announcement that stamp duty cuts will reduce 50 per cent of the tax for new homes and 25 per cent for existing properties, provided they are within the $1 million price bracket.

There are already stamp duty concessions that exist for home buyers in Victoria.

Victoria already had a concession for all off-the-plan property purchases, including land and building packages, where buyers paid stamp duty only on the land component.

A stamp duty concession for a primary place of residence is also already available for properties purchased for $550,000 or less.

Property Council Victorian interim executive director Matthew Kandelaars said that in addition to the stamp duty benefits, the 50 per cent land tax waiver has the potential to add $5.4bn over the next two years, providing 6000 jobs, if an expected 20 build-to-rent projects commence as a result.

The property industry is the biggest creator of employment in Victoria – responsible for 390,000 jobs and over $25bn in wages and salaries – and that’s why the budget announcements were so important for our economic recovery,” Mr Kandelaars said.

If given the green light, it is expected the project could deliver up to 2250 jobs and is estimated to be completed by 2024.

The Victorian government has also estimated more than 12,000 new homes and 43,000 jobs will be created by a $5.3bn social housing splurge gazetted two weeks ago.

Urban Development Institute of Australia Victorian chief executive Danni Hunter said the budget had been a win for industry, but the government’s announcement of plans to streamline planning processes needed to be completed as quickly as possible.

Housing Industry Association chief economist Tim Reardon said while the budget was positive, the only solution to a forecasted plunge in private housing construction was the return of international migration.