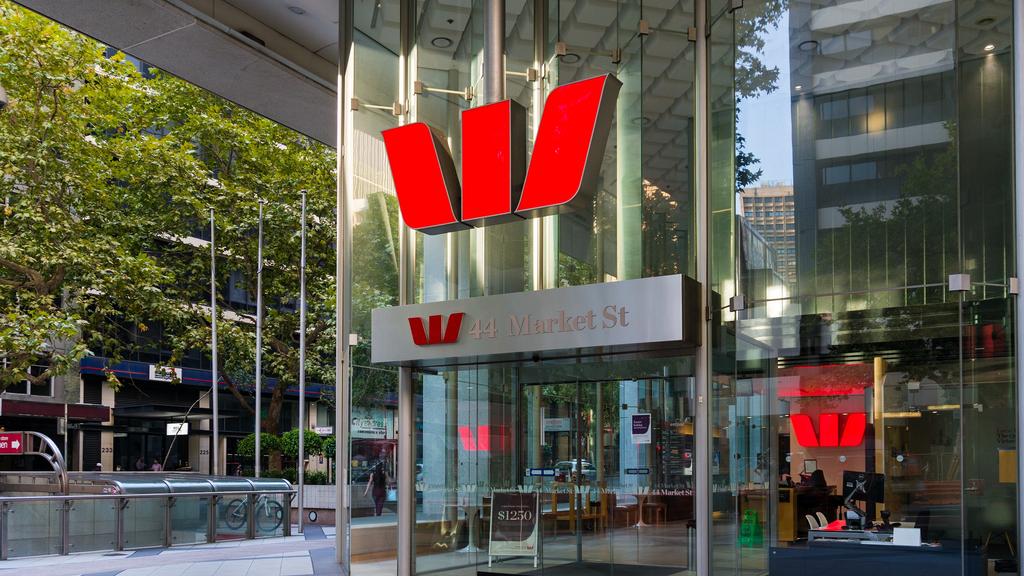 With the end of mortgage holidays coming for some homeowners, banks had also declared tighter eligibility conditions for borrowers seeking deferral extensions at the end of September.

Although banks are keeping their promise to extend repayment deferrals for those still experiencing financial hardship due to the pandemic, they would want to see all the financials for assessment to be granted an extension. This means banks would be scrutinising salaries, business turnover results, account transactions, and JobKeeper payments before making a decision.

According to the Australian Banking Association:

“Customers with reduced incomes and ongoing financial difficulty due to COVID-19 may be eligible for a further deferral period of up to four months, during which time they will be expected to work with their bank to find the best solution to assist them to return to repayments through a restructure or variation to their loans.”

“Extending your deferral by another four months will obviously lead to even more interest being accrued too, but this might just have to be a cost you’ll have to accept in the long-run.”

Essentially, borrowers are going to prove why they should stay on the holiday or end up having to put their property in the market. Due to the current restrictions on private inspections, selling would be difficult.

Many Victorians are still unable to make full mortgage repayments, with non-essential businesses including retail, restaurants and gyms closed under lockdown.

However, Australian Banking Association chief executive Anna Bligh also said it was unlikely customers who had honest conversations with their bank would be forced to sell their home.

“We would strongly encourage any consumers who are on a deferral or hardship arrangement to talk to their bank before it ends,” Ms Bligh said.

“People find it difficult to talk about their financial situation and will often soldier on trying to resolve the situation themselves.

“Your bank can’t assist you if you are not frank with them about your circumstances”.

Banks would be sympathetic to borrowers who are honest and proactive with them.

Many experts and banks are encouraging those on holidays to start making full repayments again as soon as possible to avoid the accruing interests.

“Those who are able to repay their loans will resume doing so, which is in the best interests of those customers and allows support to be directed to those who need it," ABA Chief Executive Anna Bligh said.

"Encouragingly, many customers have already chosen to resume making repayments.

The Australian Prudential Regulation Authority estimated about $167b worth of home loans — about 9 per cent of all mortgages — were deferred across Australia by the end of July.

Mortgage Choice chief executive Susan Mitchell said the pace of borrowers coming off deferrals had also picked up, which was “reassuring, as it shows that borrowers weren’t taking a ‘holiday’.”

“The recent lockdown in Victoria would have had a greater impact on borrowers and small business owners,” Ms Mitchell said.

“Solutions will vary but they may be able to seek an extension to their deferral, or a restructure of their loan.”

Most banks like the ANZ confirmed that those borrowers who would meet the eligibility criteria could move to an interest-only payment plan or continue deferring repayments for an additional four months.