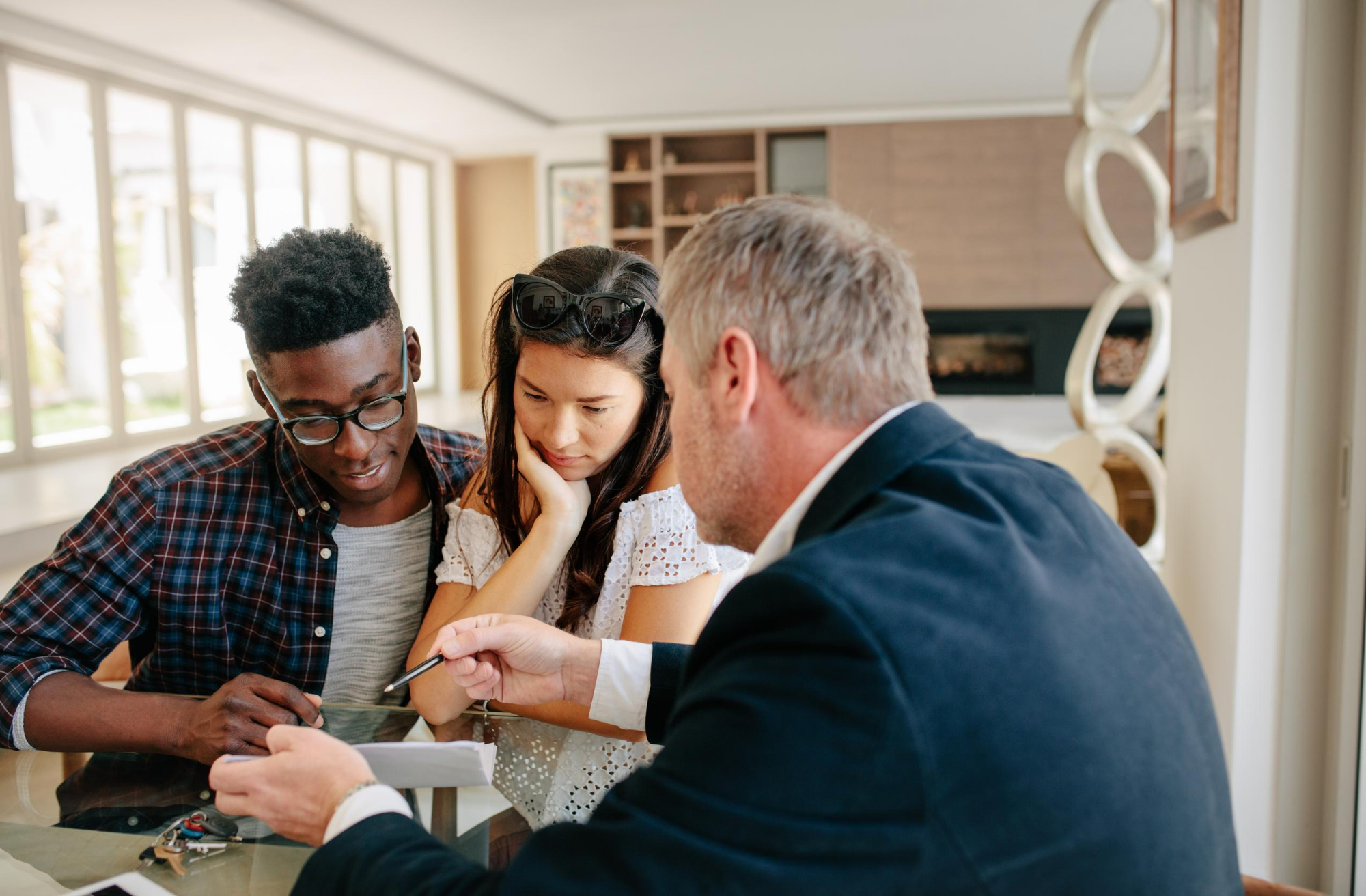 Homeowners who own an Aussie property can heave a sigh of relief as low interest rates are here to stay for at least three years according to the Reserve Bank of Australia.

According to Prime Minister Scott Morrison, the number one economic issue the country will be facing in the next two years will be unemployment, which is expected to be at a measured rate of over seven per cent.

“And with rates low and expected to be low and financial markets performing well and rates being in the position where we could expect them to be for at least three years...”

Of course, this is not to say that the low interest rates mean the economy is doing well. In fact, it’s a sign of a troubled economy as the nation’s unemployment skyrockets and businesses go under.

However, those who remain in their jobs also have a great opportunity to pay off their debts quicker.

This is also good news for first home owners entering the market as property prices fall or remain stagnant.

With the official cash rate at a historical low of 0.25 per cent, interest rates on variable and fixed rate mortgages take a nosedive.

Hence, many home loan borrowers are looking into refinancing due to the low rates and the effects of the COVID-19 pandemic in their livelihood.

It’s an option the RBA has urged homeowners to consider to get a better deal during the pandemic.

“I encourage people who haven’t already taken up the opportunity to do that to look at their mortgage rate and look for a better deal,” the RBA’s Dr Lowe said last month.

“For many years I’ve been, in lots of public forums, I’ve been encouraging people to look at the rate they were getting from their bank, and if they weren’t getting a very low rate, go and knock on the door and set up a Zoom conference with their banker and ask for a better deal,” he said.

“And if the bank said no, go to another bank.”

For those who have a hard time repaying loans after suffering from pay cuts or job losses, there are reports that banks are taking advantage of their dire situations by giving them a rate hike after offering a mortgage break.

“These customers should be getting a rate cut, not a rate hike. Asking people to pay more interest when they are in financial distress doesn’t seem fair or reasonable,’’ RateCity’s research director, Sally Tindall, said.

“They need genuine help from the banks, not a bigger interest bill.”

The record low interest rates also mean that borrowing money is cheaper for the government too, with the RBA urging the states to borrow to spend on infrastructure programs to kickstart the economy.