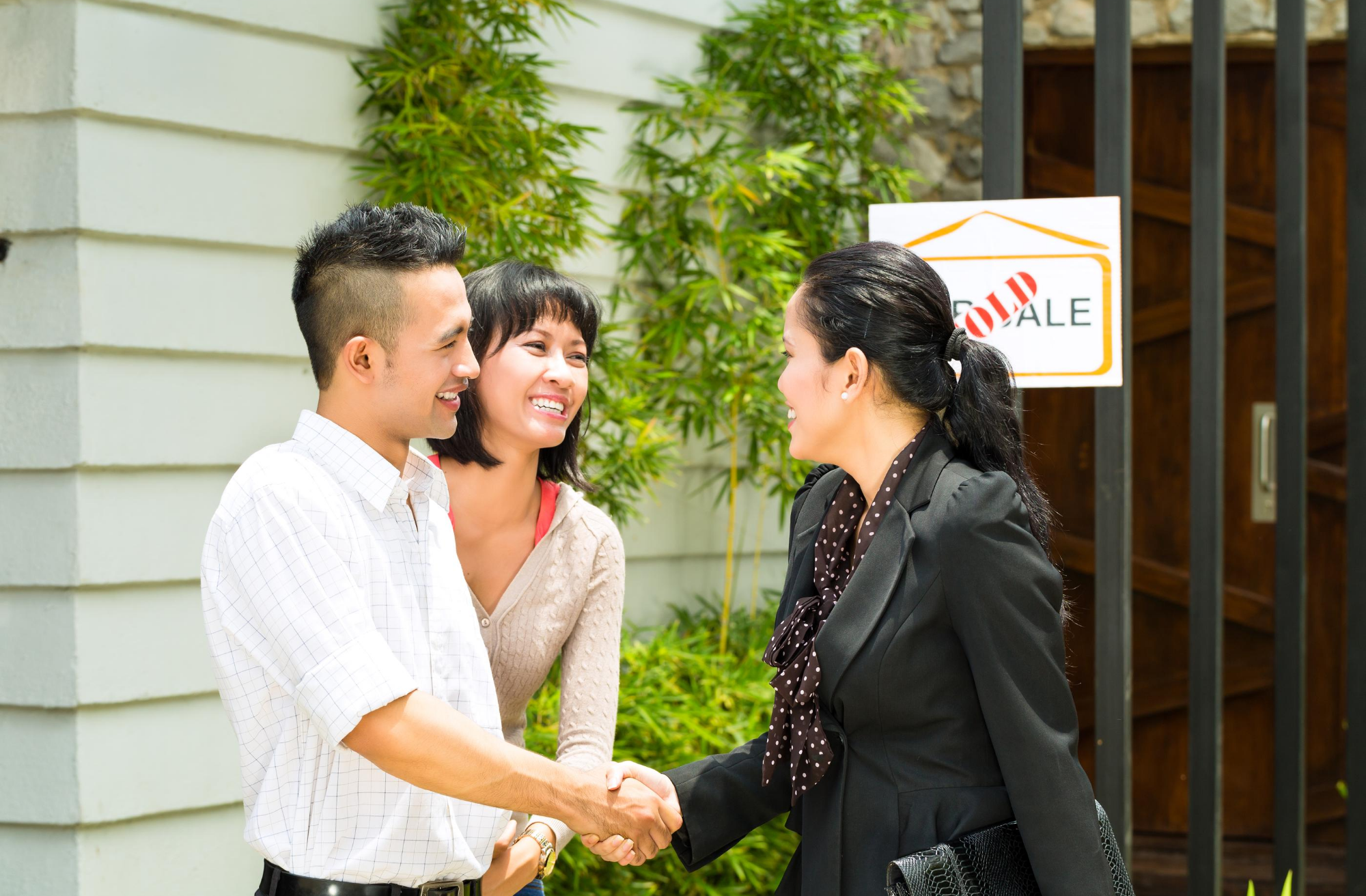 Interest in Australian properties from Hong Kong citizens spiked amid the political unrest as China strengthened its hold on the former British territory. Some of Hong Kong’s wealthy are now increasingly considering moving to Australia and call it their new home.

With the Morrison Government’s enticing Australian work rights with a path to citizenship for residents in the country, interest in Australian real estate from Hong Kong continues to soar.

Search activity from Hong Kong has reached double the numbers again. An increase of 25 per cent interest year-on-year in Victorian properties has been observed. Meanwhile, searches for NSW have grown by 36 per cent, in Queensland by 38 per cent and in Adelaide by 65 per cent.

The jump in search activity was triggered 12 months ago when the Hong Kong riots started. Things have gone awry in Hong Kong for a lot of residents, and then COVID-19 came, which exacerbated the situation. Thus, the search activity keeps on going up.

According to REA chief economist Nerida Conisbee, due to the unsettled economic and political situation in Hong Kong, people are now looking to move to Australia and many expats are considering coming home.

Ms Conisbee noted that Hong Kong home seekers are looking at a price point at around $1 million and above. This is a stark difference from searches in other overseas locations, wherein the typical price point we get is lower at $750,000.

Australian property has cropped up as a safe investment for over several years and that is even more pronounced during this global pandemic. Australia’s economy is safe with low sovereign risk as compared to Hong Kong where the political unrest continues to plague the tiny nation. Australia has also shown exemplary performance and looks comparatively safe to the rest of the world when it comes to how the country has been dealing with COVID-19.