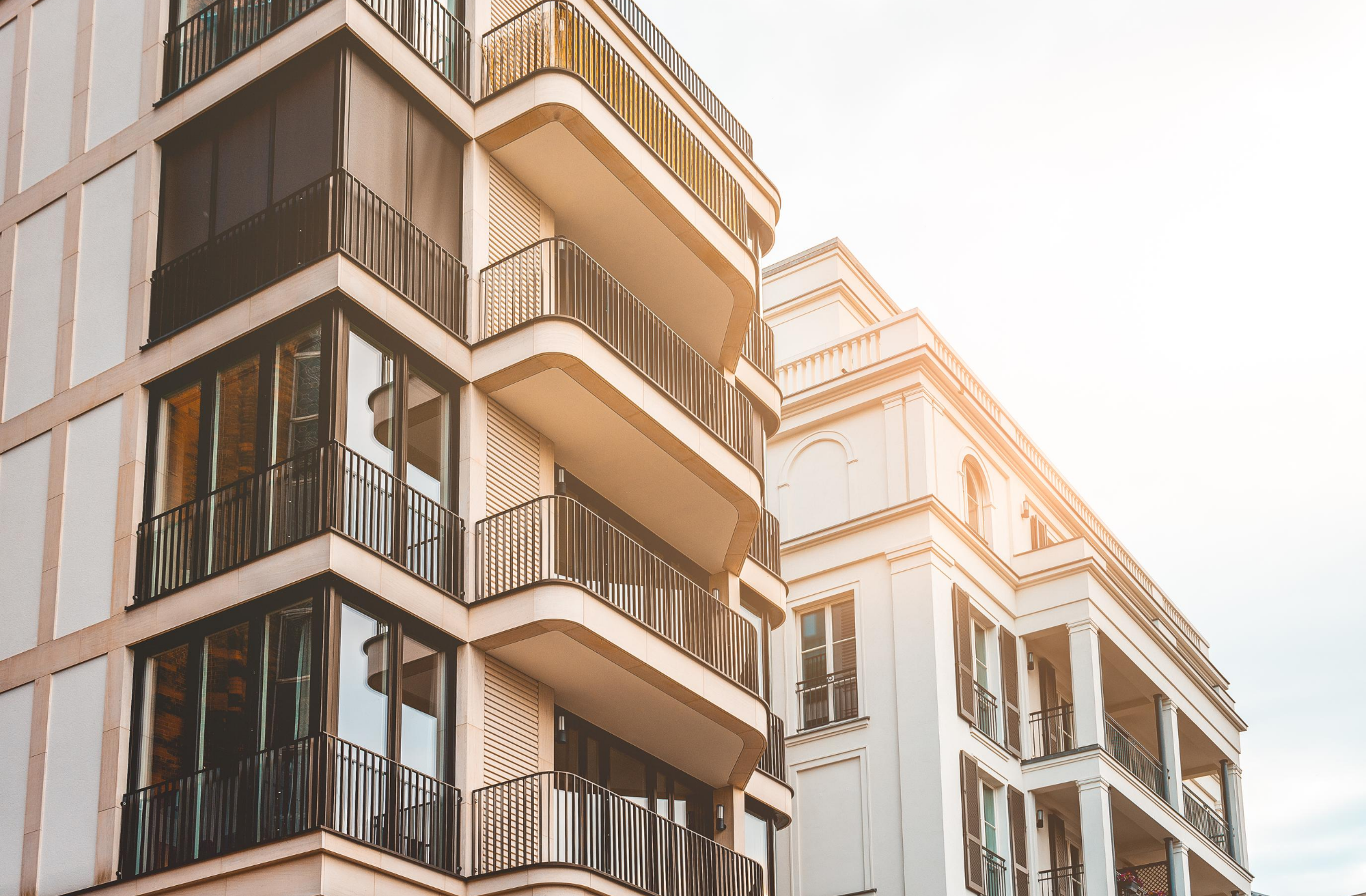 An oversupply of rental listings has put tenants in the advantage as they are poised to negotiate lower rents in Melbourne’s inner suburbs.

However, this development in suburbs like Carlton, Docklands and Southbank has initially been driven by the tenant’s loss of income during the coronavirus crisis, according to ANZ and CoreLogic’s latest Housing Affordability report.

With the falling demand and rising supply of properties in the market, these have transformed the inner suburbs of Melbourne into a renter’s market.

For Eliza Owen, head of research at CoreLogic, what’s happening is mostly the result of many overseas migrants and workers in the struggling fields of hospitality, arts and recreation who are more likely to rent than own. This is further exacerbated by AirBnB owners who are converting their properties to long-term rentals amid a weakening tourism industry.

Amongst any capital city region, inner Melbourne’s rental stock increase was by far the largest, followed by Sydney’s city and inner south with a 53 per cent increase.

Melbourne’s inner east and inner south both notched 19.7 per cent increases to have more than 2300 listings each.

The ballooning stocks had rendered steep rental value declines in inner suburbs from March to June, with Southbank’s median price dropping 7 per cent to $525 per week.

Docklands, Carlton, West Melbourne, North Melbourne, Parkville, East Melbourne, Port Melbourne and Albert Park each experienced price drops between 3.7-6.5 per cent, and as such were also identified as postcodes where tenants were “most likely to negotiate lower rents”.

According to Ms Owen, tenants gain the power to negotiate when supply outweighs demand. However, it is imperative to note that affordability had not improved for renters who had lost income during the pandemic.