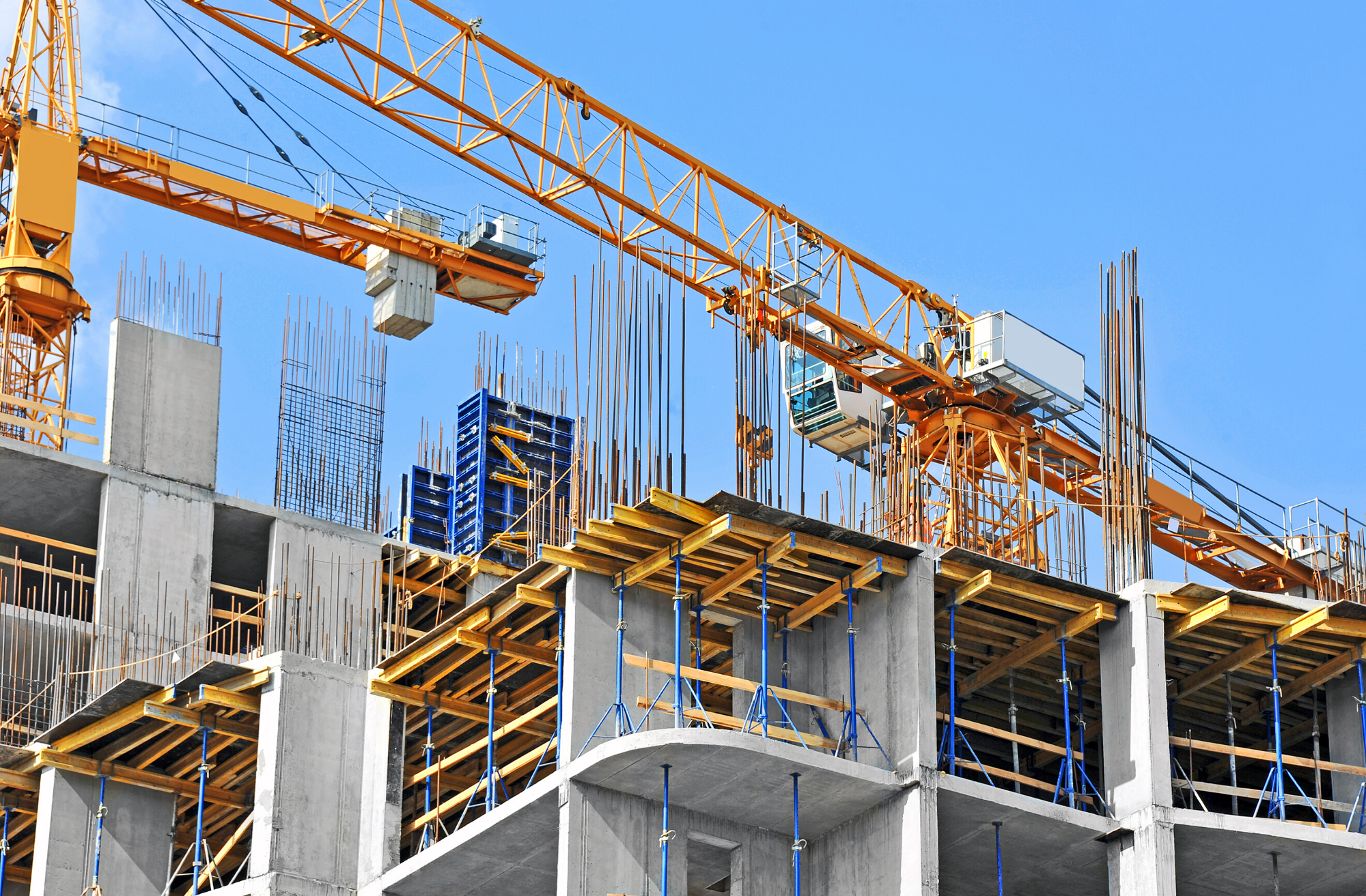 The HomeBuilder scheme, a new government initiative to help stimulate the property market, is predicted to cause a construction boom in Melbourne’s outer suburbs. Since its announcement, thousands of buyers have expressed their interest in taking advantage of the government’s new housing grant.

The program’s mission is to provide 27,000 grants of $25,000 by December for owner-occupiers, especially cashed up first home buyers. This means grants will only be given to large renovations or new builds as the project cost must be at least $150,000.

This has prompted property owners in Victoria to ramp up their building and renovation plans to grab the $25,000 stimulus.

There had been a 147 per cent increase in home extension requests in Australia within the week the grant was announced by the Federal Government.

The HomeBuilder scheme’s goal is also to promote jobs and activity in the construction sector. This is why there’s a $150,000 minimum spending requirement for the grant to guarantee the viability and longevity of projects and jobs in the industry.

Based on the enquiries and requests received by the Master Builders Association in Victoria, early indications suggest that the grant is more popular with those new home builds in the outer suburbs and regional areas, with first-home buyers tipped to make the most of the scheme than any other demographic.

To know more about the government’s HomeBuild scheme, check it out here: https://www.realestate.com.au/news/homebuilder-grant-how-homeowners-can-access-the-new-government-building-program/.