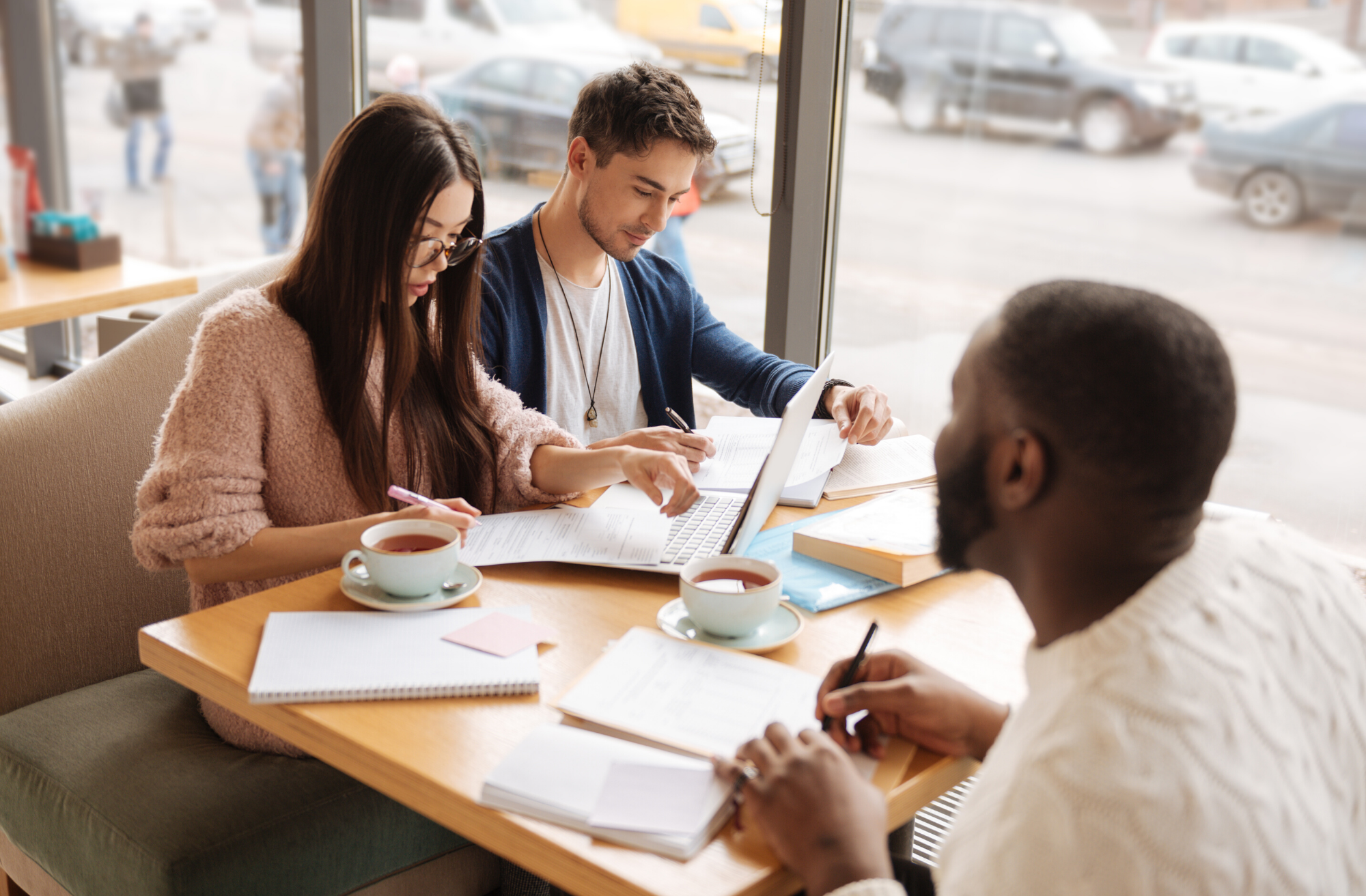 A more aggressive initiative to entice foreign investments and international students should be the major focus of State and Federal governments as the nation recovers from COVID-19 restrictions, says a leading Melbourne property developer.

According to Tim Gurner, new Australian Bureau of Statistics data has released a grim picture of the international student market, which will have a significant impact on the country’s real estate.

The figures from the data show the glaring decline of overseas arrivals and departures in Australia in April, causing worry about the impact of an almost 100% drop in international students would have on selling and renting in the residential market.

Only 30 people arrived in Australia on international student visas in April, compared to 44,470 in the same month last year.

“Governments must act quickly to ensure this is fixed and we are again seen as a great, safe option for international students and investors,” Mr Gurner said.

The ABS report found: “The outbreak of COVID-19, which started in China in December 2019, has continued to disrupt the movement of international students [in April], due to the introduction of travel restrictions from February 2020.”

“In 2019, China was the largest source country nationally. Educational exports are an important contributor to the Australian economy,” the report stated.

Gurner further highlighted the importance of bringing international students back to the CBDs, particularly the Chinese market.

“The Chinese market has very sophisticated buyers. They are not going to be mucked around by the Australian Government not supporting their students, not supporting what Melbourne has been to them for a long time – a great safe haven for education and their children. They could go to Canada, America, London. We’re shooting the golden goose.

“The Federal and State governments have to get more aggressive with stimulus for off-the-plan apartments. They must reduce or eliminate off-the-plan stamp duty for local and international investors.

“There is no motivation right now for anyone to buy off-the-plan as opposed to complete. There has to be an incentive there for investors and foreign investors to buy off the plan so we can stimulate construction.”

Only a handful of international students would be allowed back into the country on a pilot basis starting in July according to the Prime Minister Scott Morrison. However, only specific schools with students on pre-approved plans are included.

The Australian economy greatly benefited from the foreign students’ $16 billion contribution last year, especially on the demands they created for apartments, both buy and rent, that are close to educational institutions.

The fact that Australia only has a few positive cases of COVID-19 compared to its UK, US, and Canada rivals, it’s more attractive and very favourable for international students to study here than anywhere else abroad.