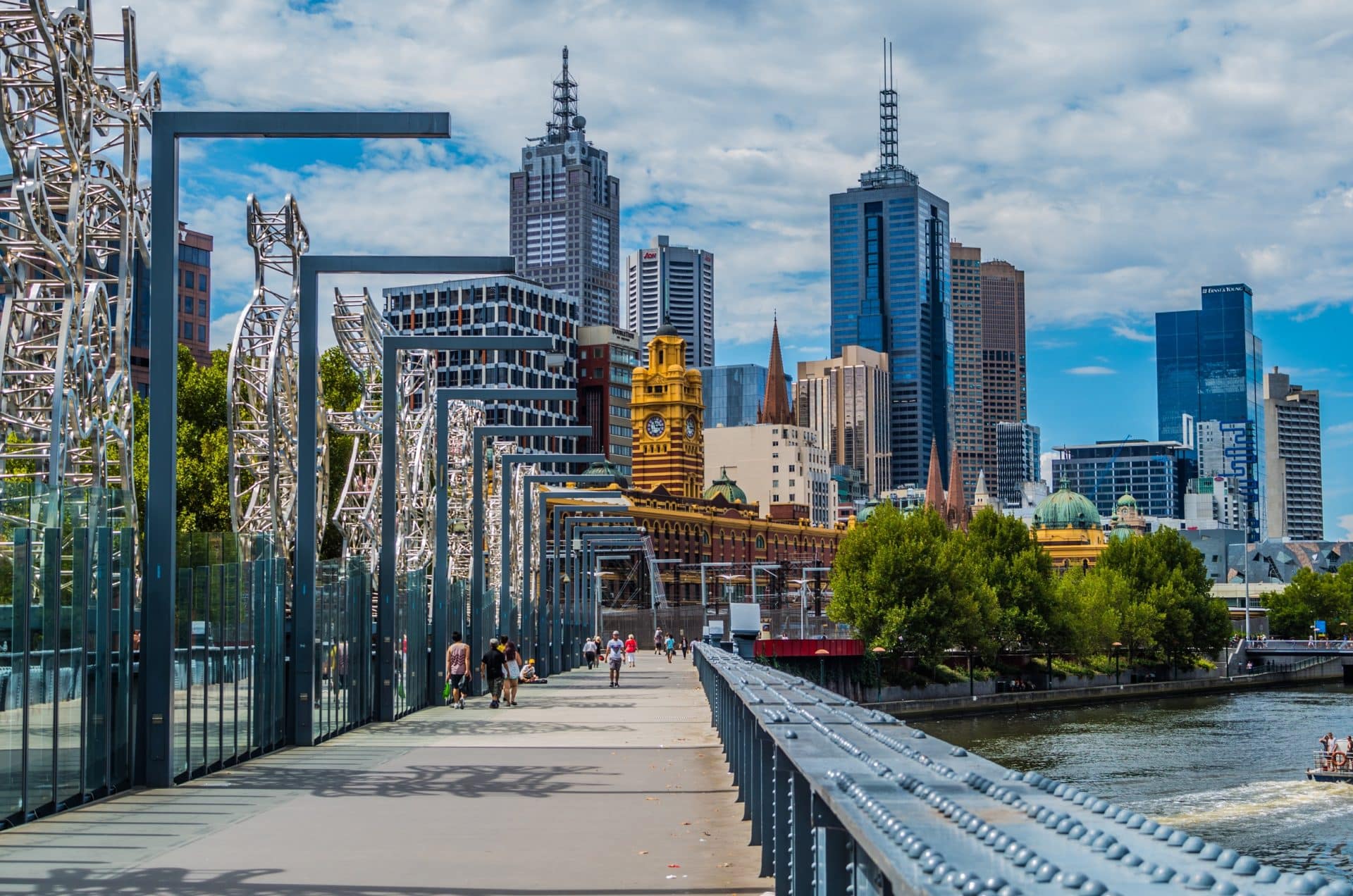 Buyers should rush into the property market right now to bag a bargain as it recovers from COVID-19. This might be their last chance to own a property before the economy opens and booms again.

Experts are ruling out doomsday predictions of house prices falling by up to 30 per cent, saying it’s more likely only a 10 per cent drop given the market’s fast rebound.

The sooner the real estate industry opens, the faster house prices will shoot up, resulting in a major boost to the economy.

According to Real Estate Institute of Victoria president Leah Calnan, the Victorian property market is a significant contributor to the economy’s rise, from residentials sales to commercial buildings, short-stay accommodations and the private rental market.

“While these will all have their own starting times, returning to a sense of normality in all of them is really important.

“Property taxes also contribute to close to 48 per cent of the state government’s overall funding.”

Despite the pandemic, there was a considerable demand for big family homes frome first-home buyers. This is being driven by a number of state and federal incentives available to these buyers.

However, investors, both local and foreign, are the ones most affected by COVID-19.

Realestate.com.au chief economist Nerida Conisbee said that some young buyers may have a harder time getting a loan approval from banks, while others would be forced to put their plans on hold because of unemployment during the crisis.

While financial hardship could be a common thing among young adults well into the year, higher vacancy rates could drive rent prices lower.

Rob German of Full Circle Property advocates predicts the market could slightly weaken once the government supports such as JobKeeper and JobSeeker ends, and the moratorium on evictions are lifted.

Nevertheless, he said property prices are unlikely to drop more than 10 per cent. He added that self-funded retirees may put their plans to downsize on hold after losing rental income during the crisis.