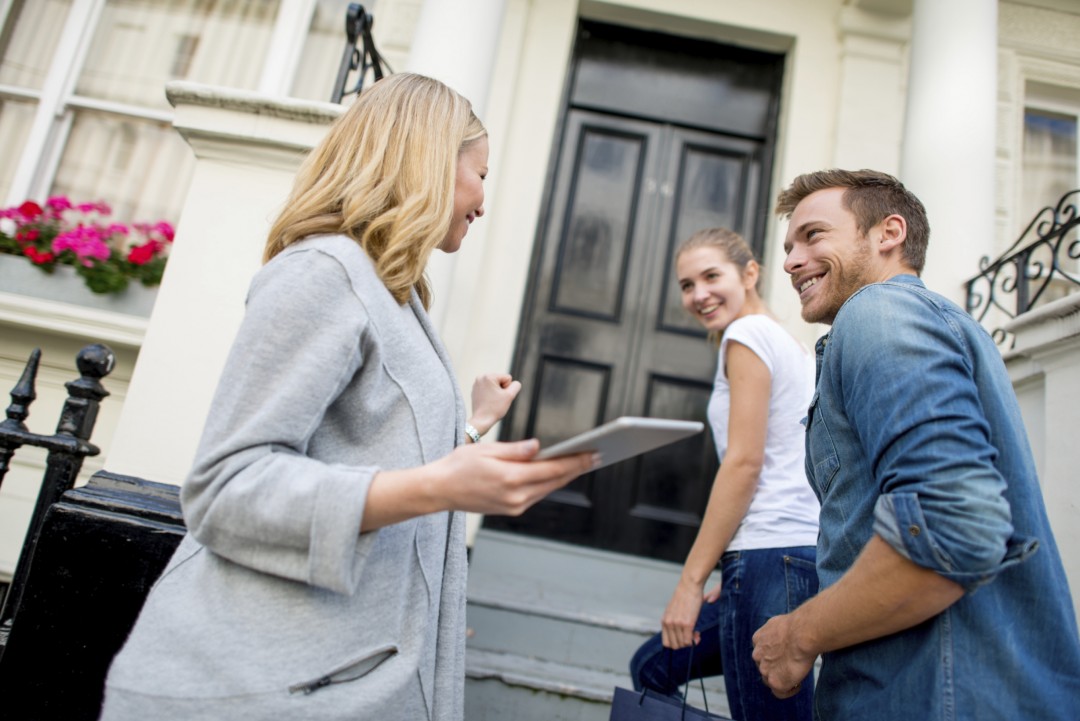 First-home buyers are predicted to charge in full force into the property market this year as State Government made favourable changes on stamp duty, making housing more affordable.

The second half of last year saw more than double the amount of first-home buyers capitalising on stamp duty breaks than the same period in 2016.

Recent figures show first-timers rushed to the city’s most affordable areas to enter the market from July last year, around the time stamp duty was abolished for first-home purchases under $600, 000 and concessions were made available for those properties up to $750, 000.

According to the latest Australian Bureau of Statistics data, loans to Victorian first-time home buyers reached a peak in November 2017 since 2009.

First-home buyers saved the most on stamp duty exemptions in Wyndham in the second half of 2017.

It is followed by Casey in the outer southeast, then Hume in the north, Greater Geelong and Melton.

Real Estate Institute of Victoria president Richard Simpson said the changes had helped more Victorians get into the property market.

“We expect stamp duty concessions will encourage a high level of participation from first-home buyers in both the housing and apartment markets throughout 2018,” he said.