REASONS WHY MELBOURNE IS THE SMARTEST CITY

Home News REASONS WHY MELBOURNE IS THE SMARTEST CITY 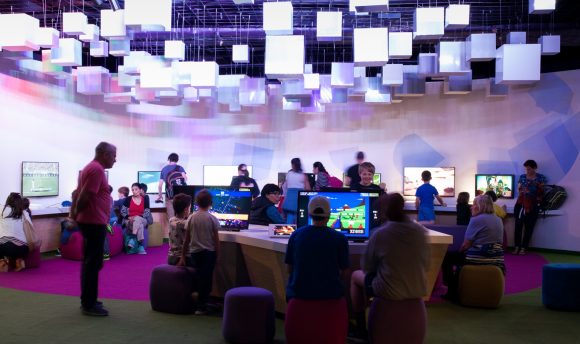 REASONS WHY MELBOURNE IS THE SMARTEST CITY

For the past seven years, Melbourne has basked in the glory of being hailed as the world’s most liveable city. It’s a melting pot of culture, sport, dining, innovative thinking, and fresh ideas. Victoria’s capital has a lot of hidden charms waiting to be discovered for those adventurous enough not to leave the city just yet. It’s no surprise that Melbourne is also considered the smartest city in Australia.

What makes it the smartest city in the country?

Here are some events and organisations that are instrumental to its new moniker:

If you don’t know it yet, Melbourne has a whole week dedicated to the future of the city. It happens in the second week of May and is called the Melbourne Knowledge Week. During this week, the event will explore issues affecting the Melbourne of tomorrow, such as sustainability and innovation to technology and health. There are lots of activities during the extensive program including games, workshops, performances, urban expeditions, conversations, and parties.

From the Ground Up

Who would have thought that even food could be smart? Well, that’s Melbourne right there! From the Ground Up: An Exploration of Food, Hospitality, and Technology is a gastronomic Melbourne Knowledge Week program arm.

You can visit the Food Innovation Hub exhibition, which considers food waste, urban agriculture, and how to connect with farmers. Be amazed by Australian herb and spices at the Indigenous Foods Dinner, and the Zero Waste Banquet’s ingenuity.

If you are after learning interesting stuff in a jiffy without putting a hole in your pocket, then Laneway Learning is the right place for you.

Here’s a fun fact that’ll blow your mind: Melbourne is a UNESCO City of Literature! One of the most important contributor to this prestigious title is The Wheeler Centre, a hub for books, writing, and ideas, which throws hundreds of public events each year.

The School of Life

Once an abstract concept that came to life in 2008, The School of Life is a venue designed for conversations that help lead to more fulfilled lives and a better world. You can purchase a book, a decision dice, or a 15-minute timer to help you give yourself some me-time. Discover upcoming classes, workshops, retreats, intensives, secular sermons, and therapies, inspired by the humanities, from philosophy to visual art.

The Australian Centre for the Moving Image (ACMI) is one of Australia’s major cultural, tourism, leisure, and learning destinations and it has been integral to Melbourne’s reputation as one of the world’s truly creative cities.

However, Australia’s national museum of film and digital culture isn’t just about blockbuster exhibitions, like the current Wonderland. There’s always screenings, talks, performances, workshops, and school holiday fun. Such of these events include Screen Worlds, a free, permanent exhibition exploring historical and cutting-edge moving image forms, and the monthly Experimental Social, a series of talks, discussions, and demos exploring the nexus of art, technology, science, culture and design.

Library at the Dock

Library at the Dock is one of the most unique libraries in the world. It’s a cool modern building that houses much more than books. There’s also a recording studio, creative editing suites, community meeting spaces, study areas, a performance venue, and gallery space. They have public programs as well, including Virtual Reality (VR) and Digital Design Tools workshops, kids coding sessions and their MakersHangout, a regular induction for using the library’s 3d printers, electronics, and robotic kits. 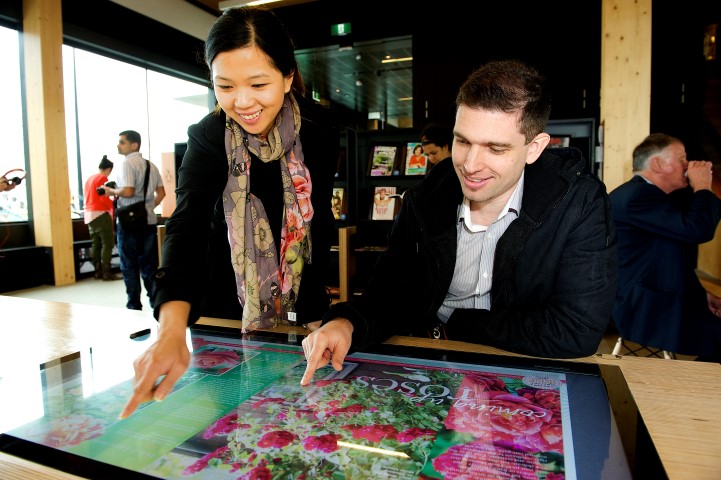