VICTORIA RANKS NO. 1 IN PROPERTY MARKET 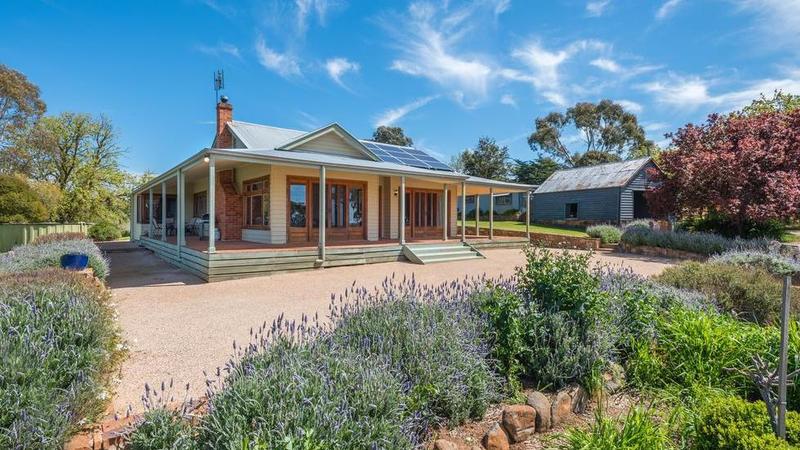 VICTORIA RANKS NO. 1 IN PROPERTY MARKET

Victoria toppled other states as it ranked the nation’s top performing property market.

According to the latest PRD Nationwide Key Market Indicators report,  Victoria emerged as the nation’s best performing state or territory from the highest number of first-home buyer loans, 9892 in the three months to the end of last year.

The territory also was heralded as the home to the highest number of new home approvals and the fastest growth in median family income- up by 2.8 per cent to $1674 a week.

Nevertheless, majority of the positive numbers were caused by regional Victoria and Melbourne’s outer suburbs- from Ballarat and Bendigo to Werribee, as told by PRD national research manager Dr Diaswati Mardiasmo.

The biggest positive in the report was the number of first-home buyers.

There’s a lot of wiggle room, especially that Melbourne’s property prices are still well below Sydney. However, it would not be surprising for Ms Mardiasmo if more investors would put their money into the regional markets in Victoria.

Some of the leading areas to watch in the near future include the Mitchell Shire to Melbourne’s north, the Bass Coast Shire around Phillip Island, and the Moorabool Shire east of Ballarat.

With numbers up almost 40 per cent, Victoria became the home to the third fastest growing number of first-home buyers.

It also ranked second for improved unemployment rate as well as growth in home approvals, making it the dominant state in seven of the 11 categories measured.

“From the indicators health perspective, we are definitely seeing an improvement in Victoria,” Ms Mardiasmo said.

The report, which took data from the Real Estate Institute of Australia, Australian Bureau of Stastics, Reserve bank of Australia, and bank lenders, shows a market that’s likely to be more balanced.