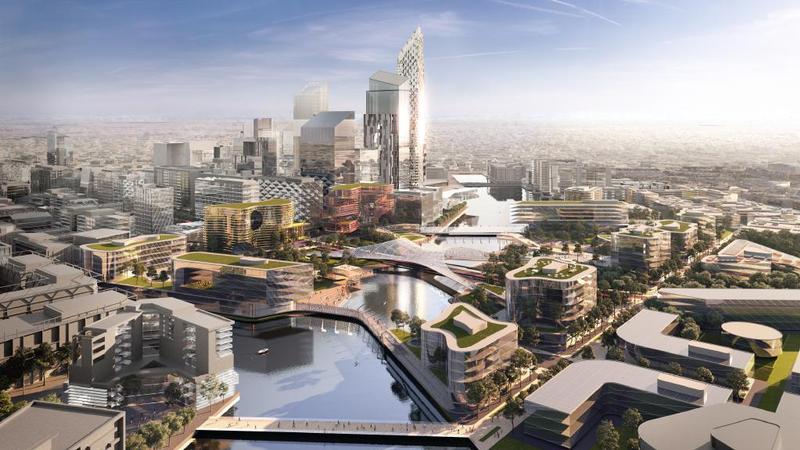 West rhymes with best. It holds true in Melbourne’s western fringe right at the heart of the property boom.

Melbourne, being Victoria’s capital, is bound to turn into the most populated city in Australia by the 2030s. There’s also the growing pressure on the state’s bloated property market and the current housing crunch.

As a result, more homebuyers are heading west, enticed by its affordability, proximity to the CBD, and its array of existing urban developments.

Nerida Conisbee, chief economist at Realestate.com.au, is certain that there are a number of qualities that make the area so attractive.

“The west has changed a lot over the past decade,” Ms Conisbee said.

“Part of it is affordability; to live 10kms west of Melbourne’s CBD is far cheaper than living 10kms east. Beyond that, there are a lot of lifestyle elements that people like, such as good public transport and thriving retail precincts.”

“Affordability is a key factor attracting homebuyers to the western suburbs,” Ms Addison says. “While the city’s median house price now exceeds $900,000, there are still several suburbs in the west where buyers can get a foot in the door for under $400,000.”

The expansion of urban projects have been party responsible for the job growth in the western region, further enticing homebuyers and investors alike.

“These figures are refreshing; they tell us there are still great opportunities for homebuyers to find a decent deal,” Ms Addison says. “But as more people recognise the value of the west, we’ll inevitably see home prices rise.”

There’s a variety of locations in the inner-west that lures younger buyers. Areas like Footscray offer fascinating retail, great restaurants and proximity to the capital’s CBD.

Regional advocacy organisation LeadWest works with the six local governments in Melbourne’s west, major companies and organisations to accommodate and commence action that will establish a sustainable future for the region.

LeadWest CEO Craig Rowley says Melbourne’s west is a region of “huge opportunity”. “Not just in the outer suburban areas in new estates, but in middle suburbs such as Maribyrnong and the suburbs in the City of Hobsons Bay, which are getting higher-density apartment living.”

However, with the rate of growth the west has achieved, it’s important that the community’s needs are discussed. This includes the procurement of health services, educational resources, employment opportunities and transportation options.

“As long as government plans appropriately, the imminent growth and ongoing gentrification of the region will benefit its community enormously,” Ms Conisbee adds. 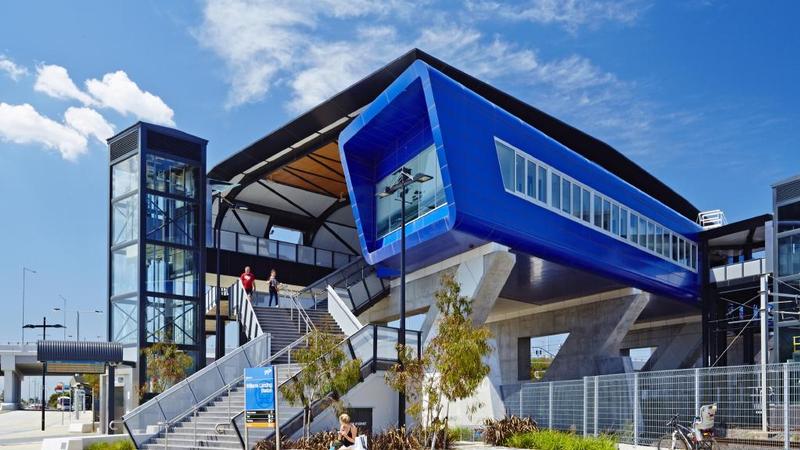 According to Mr Rowley, transportation is the key to the development in the west. He says there’s a need to strengthen internal transportation within the regions, which means more train services, buses and better bicycle connections.

The recently announced $16.3 million Victorian State budget for 2018/19 is said to be spent on making Watergardens and Essendon stations more accessible for people living with disability, and $50 million is allotted for constructing a fast train to Geelong integrated with an Airport Rail Link in Melbourne’s west.

Commuters on the Ballarat train line can look forward to a more comfortable trip now that work is steaming ahead to upgrade the service. 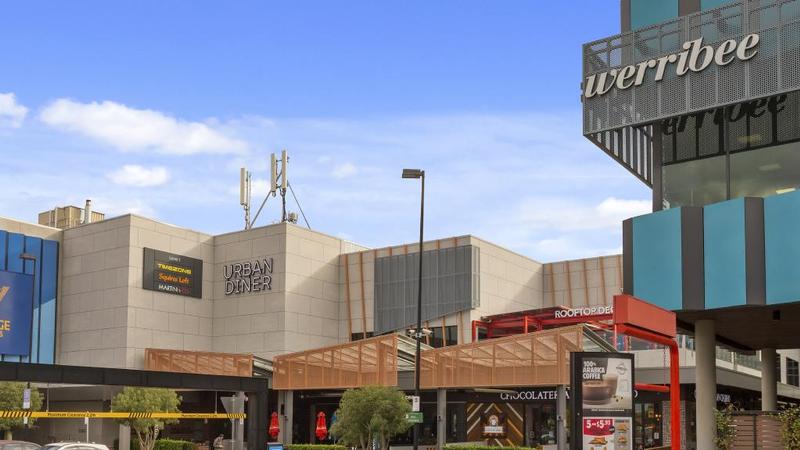 Creating employment opportunities and economic advancement near where people reside is an important consideration when it comes to planning the future of Melbourne’s west.

The Economic Development Strategy for the West of Melbourne recommended Footscray become a major health, sport, and active living precinct that would be based around the proposed new Footscray Hospital.

It’s outlined in the strategy paper as a possible employment centre for the health care, justice, and construction industries, and suggested Werribee is a prime location for an innovation and education hub.

With population growth rapidly increasing in Melbourne’s west, there needs to be a strong focus on educating the next generation.

“About 35 babies are born each day in Melbourne’s west, and that’s filling classrooms pretty fast in a few years,” Mr Rowley says. “Our economic advantage in the future will be the talent of our people and their skills and education.”

The 2018-19 Victorian Budget includes $353.2 million in funding to build 12 new schools across the state — four of those will be located in Melbourne’s west.