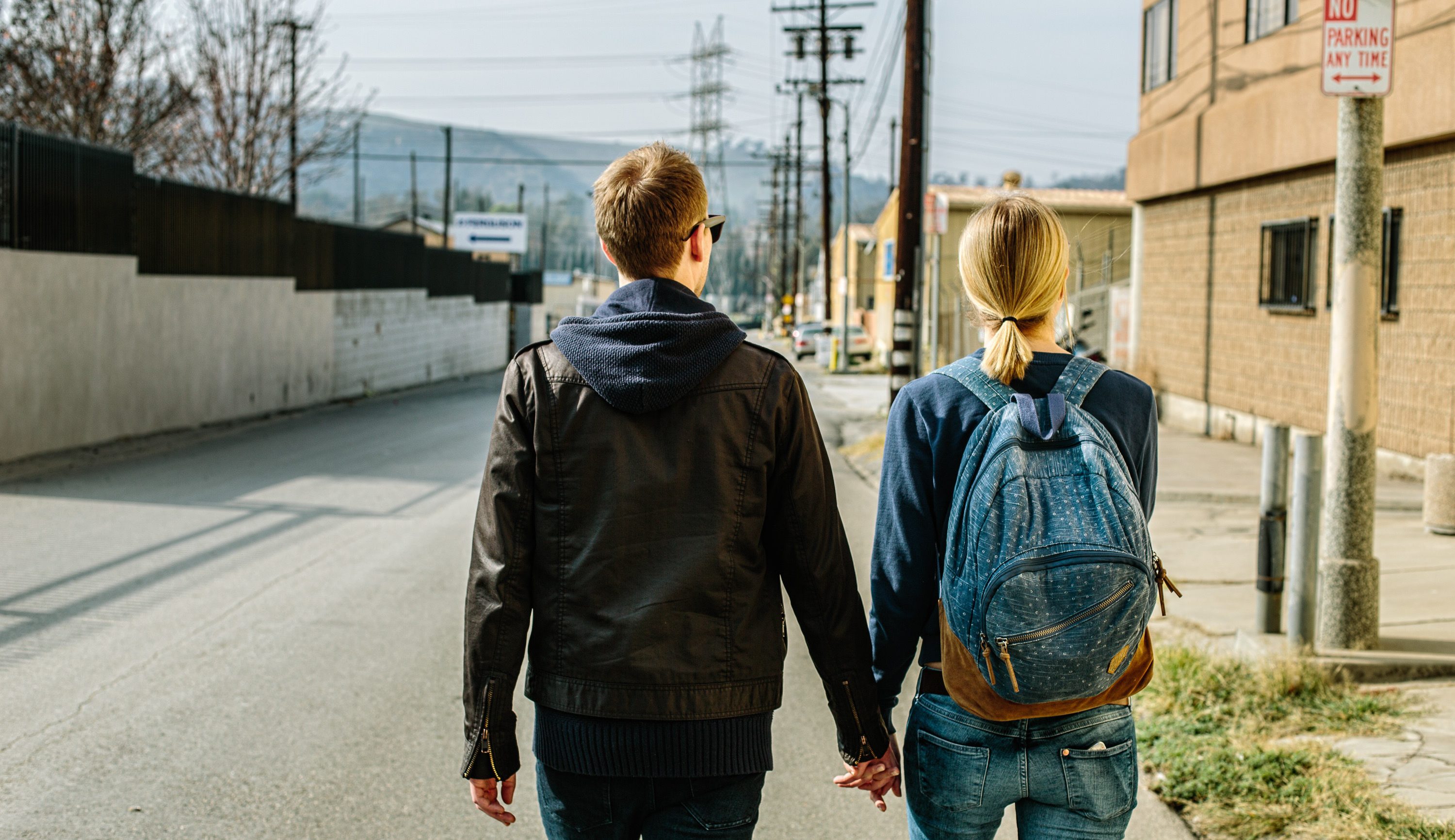 The Gen Y population are expected to boost city apartment markets as they make the transition to fully embrace the inner-city lifestyle for the next ten years, according to a recent report.

There will be an increased demand for high-quality units based from the forecast lifestyle of Millennials along with housing prices as stated in BIS Oxford Economics’ Emerging Trends in Residential Market Demand report.

Angie Zigomanis, who authored the report, said Gen Y, including young overseas migrants, had contributed a consistent  stream of new tenants into the apartment market.

Mr Zigomanis added that the younger population growth has been more concentrated in Melbourne and Sydney as they gravitate towards the inner city and the middle rings for employment and career prospects.

Furthermore, it has been observed that the younger generation stay in apartments for longer periods of time, and are more likely to eventually raise families in high-density dwellings.

The next generation, aged 35-39, were also more predisposed to dwell in linked homes with their children, according to ABS data. In Sydney alone, 53 per cent of households aged 35-39 were in units and townhouses and 49  per cent of those lived with preschool age children.

“In previous generations we were going out to outer suburbs to find a family house but we’re seeing people are making compromises so they can live where they’d rather be living,” Mr Zigomanis said.

There’s actually no undersupply; however, there’s a shortage of city apartments that people actually find livable, according to Mr Zigomanis.

“The challenge is trying to build more livable apartments,” he said. “The past decade, it’s been focused on investor-quality apartments for tenants who might be a bit more transient.”

Sydney propagated the term “vertical family” living, in which Sydneysiders are attracted to the convenience of city living rather than be lured by the charms of the open, low-density suburbia.

“In 1991, 14 per cent of apartments included vertical families, but in 2016 we were up to 20 per cent,” Urban Taskforce Australia chief executive Chris Johnson said.

The said figures mirror what’s happening in Melbourne, which had encouraged developers to build apartments with child-friendly facilities.

“If you’re doing a bigger development with a number of buildings and parks and that sort of thing, they’re including a childcare centre and playgrounds,” Mr Johnson said.

“The convenience of having all this on site helps families quite dramatically.”

Developers would now go to such great lengths as to allow for the customisation of apartments.

Deliberative development has been a growing trend, in which future inhabitants co-fund the development so they can make more sustainable choices for their homes.

Despite the growing transition of families to inner city living, Mr Zigomanis expected demand in the outer suburbs to remain strong.