AVOID THESE NASTY BUDGET SURPRISES WHEN BUILDING A NEW HOME 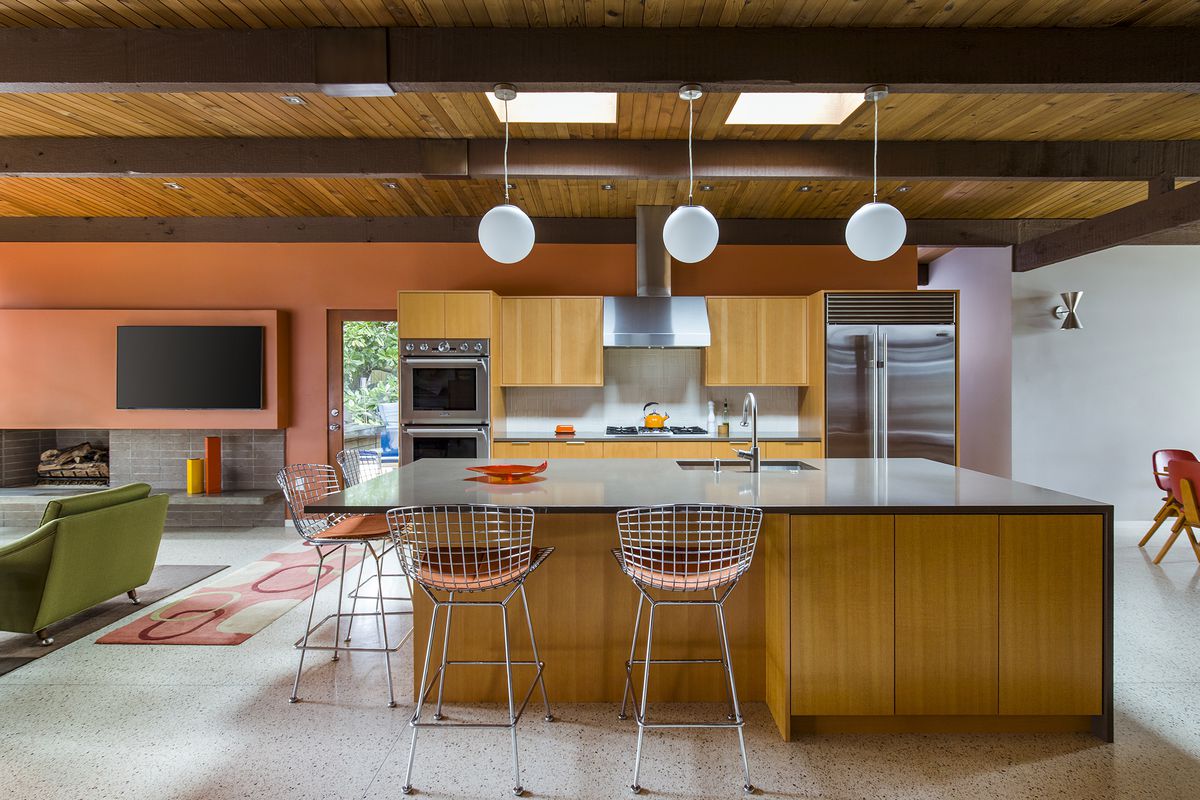 AVOID THESE NASTY BUDGET SURPRISES WHEN BUILDING A NEW HOME

When building a new house, making bad assumptions can cost you dearly.

It’s imperative that as a buyer, you have a clear idea of what is and what isn’t included in the building cost to avoid nasty surprises.

Buyers are urged to ask questions, even if the buyers think they are silly ones.

Customers should be well-informed about the total cost of their home to ensure there are no hidden extras.

It pays to know what’s typically not included in your house-and-land package quote.

Most of these exclude landscaping, driveways, fencing, clothesline, and letterboxes.

However, there are some builders that may include some, or all, of these items, depending on the package.

Also, internally, you’ll need to pay extra if you want a larger family room or luxury finishes such as higher ceilings, fireplaces, stone benchtops, mosaic-tiled splashbacks and pendant lights over the island bench.

Burbank Homes managing director Jarrod Sanfilippo advised buyers to organise a time to sit down and talk with a new-home consultant, who understand better than anyone the intricacies of building a new home.

This approach is the best starting point and is a less intimidating process than decoding the vast amount of information on the internet.

Mr Sanfilippo said standard inclusions had changed over the years.

“We are seeing a real shift towards the inclusion of (some) features, such as the alfresco, and opulent ensuites to the master bedroom,” he said.

Hotondo Homes national sales manager Fred Abu-Elias said the quality of some items had improved over time and these higher-quality items were now classified as standard.

“With developments in technology, the standard of products has changed and as a result (these products) are now being included in many builders’ pricing,” Mr Abu-Elias said. “Items such as electronic garage doors, smart lighting systems and energy-saving features have become standard.”

THINGS NOT TO OVERLOOK

There are a lot of things in a home that are easily forgotten when budgeting like driveways and landscaping.

“Driveways, as well as landscaping, can be overlooked as people tend to get caught up in the home itself and what is included internally. It’s not until the build is in progress that many realise they should have opted for a driveway or landscaping in the initial stages,” said Mr Abu-Elias.

He said heating and airconditioning were other items people could forget about, “and there is nothing worse than living with no airconditioning in the middle of summer”.

Buyers also presumed floor coverings were included as standard, he said, but that was not necessarily the case.

“Some builders will include floor coverings or a floorcovering allowance (while others won’t) in their house-and-land packages, so it’s important for buyers to read carefully when reviewing packages or standard-inclusions lists,” Mr Abu-Elias said.

Knowing how much to pay for a house inside and out must be clearly outlined before starting a new home project.

Experts recommend buyers shouldn’t shy away from taking a personalised approach to get the information they need. Buyers shouldn’t be caught up in the house itself and everything in it, and must also think about the things outside of it in the beginning, especially when finances are concerned.