VICTORIAN STATE ELECTION: WHAT’S BEEN PROMISED FOR HOUSING AND LIVEABILITY 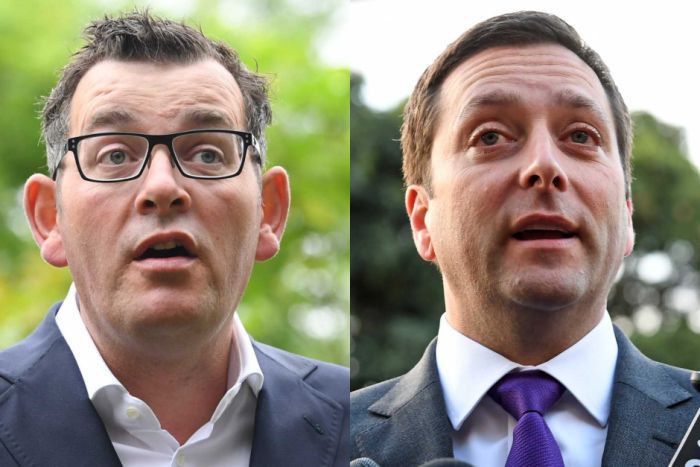 VICTORIAN STATE ELECTION: WHAT’S BEEN PROMISED FOR HOUSING AND LIVEABILITY

With the Victorian State Election having come to pass, we wonder if the pledges and promises made from the major and minor parties will come into fruition in the following months and years.

It’s a tough battle for Victorians’ votes, with the candidates putting the planning, property and general liveability at stake to win the election. There were promises for new ministerial positions, new hospitals and even a plan to isolate Sunbury from the City of Hume to become its own local government.

Here are the current big issues you need to know:

Liveability: Melbourne’s liveability has been under deep scrutiny, not only because of the city’s congestion due to its booming population, but also because the city’s rating as the world’s most liveable city slumped to second place next to Vienna for the first time in seven years in 2018. It’s something that political parties cannot get over with; hence, their pledges and promises were mostly anchored to this topic.

Population growth: It’s no secret that Victoria and Melbourne’s population is growing. The state has now more than 6.3 million people. Political parties were looking closely at how they can find ways to cope with the state and its capital’s rapid rate of growth.

Public Transport: Aside from the road congestion, the city’s public transport is the most complained-about service Melburnians use. The issue is to how the next state government deal with the congestion not only on roads but also on rail and trams?

What has been pledged so far?

Mr Andrews pledged a $50 billion outer-suburban rail loop, which would see an underground service built between Werribee and Cheltenham, with new stations linking to Melbourne Airport.

A $1.24 billion solar power program has also been promised, which would allow Victorian home owners to install solar panels for half-price, paying the rest of the cost of the system over four years through an interest-free loan.

Meanwhile, at the Coalition official campaign launch in Ivanhoe, Opposition leader Matthew Guy promised to separate Sunbury from the City of Hume to make it the City of Sunbury.

He also promised for a Minister for Geelong given the regional city’s big progress.

Running on a “decentralisation ticket”, the Coalition will introduce a minister for decentralisation if elected. In short, they’ll be looking to move jobs and people out of Melbourne into regional areas like Bendigo, Ballarat and Shepparton.

The Coalition also pledged $19 billion for a fast rail, making it quicker to go from one regional area to another by train.

There’s also a plan to slow down population and development growth in Melbourne. Mr Guy would set up a population commission to oversee population growth and halt further development in the city until teachers, doctors, health care workers and police were working in the area.

In an effort to tackle housing affordability, he has also pledged to release more land in outer Melbourne.

The Coalition has also pledged:

Lastly, a plan promising to transform the urban planning system in Melbourne was what the Greens have put together. Samantha Ratnam, Greens leader, wants to mandate that a portion of developments be dedicated to affordable homes. The Greens also want new commercial and residential buildings have an 8-star energy ratings.

The Greens have a five-point plan to add solar power to rental homes and public housing, ensuring residents benefit from cost savings. The plan would cost $377 million.

A plan to deal with urban heat-islands in the inner suburbs has also been pledged. The Greens will give local councils the power to add more green spaces through planning schemes.

The Greens have already pledged to support the ALP and direct preferences to them.