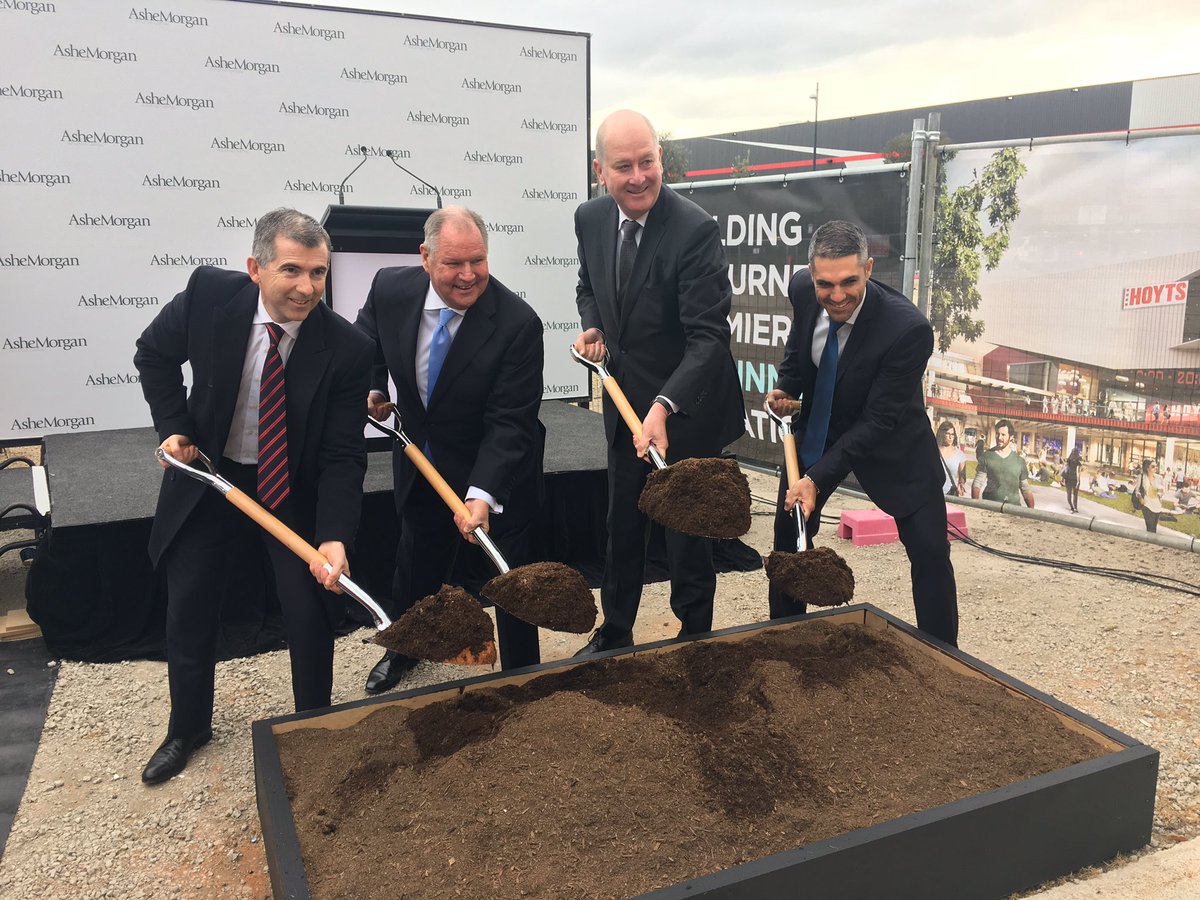 Expect more skyscrapers towering over the Melbourne CBD as planning minister Richard Wayne is looking to ease up the tight building restrictions he had introduced in November 2016, which held back the city’s growth and development for the past two years.

Since he brought in the planning rules called Amendment C270, only three new towers have been approved for the city centre.

Part of the controversial rules include limiting the height of new buildings by restricting the ratio of total floor area in the building compared to the size of the site. It also requires high-rise buildings to bet set back from the street.

While Mr Wynne defended his strict ruling in August as imperative following the lax governance of his Liberal predecessor Matthew Guy, then re-elected Mr Wynne changed his tone to a softer one before Christmas.

He addressed C270’s ability to restrict the capacity to develop and has decided to re-examine his planning rules very carefully.

“We’re committed to having a continuing conversation with the peak bodies about C270 and do we need to perhaps tweak it a little bit,” Mr Wynne said.

“We would be happy to have a more detailed conversation with them … to both look at the research and to see if we need to have any minor – I underline ‘minor’ – tweaking of C270.”

The property council was delighted to hear the news.

“You can have a really beautiful city and have serious design standards and still make commercial sense. That’s the way we want to find through with Minister Wynne,” said Cressida Wall, the council’s Victorian executive director.

More flexibility in the planning rules would be only one piece of the puzzle in allowing new residential towers to go ahead, as bank credit squeezes and taxes on foreign buyers are also weighing on the market.

“It’s not that we want to throw this out,” she said. “We have to tweak it. It’s been too blunt and it’s gone too far.”

Reform was needed urgently to stimulate a slowing development pipeline, she said.

Mr Wynne said that one of his main focuses moving forward would be Melbourne’s booming population growth.

“Clearly we have a unique opportunity now because of the population that’s coming into Melbourne. We need to stay up to speed with the infrastructure investment but also to ensure that we have enough housing for people.”

He said he was looking forward to the next four years, despite the tough criticism he had faced in the past four years.