MELBOURNE BEATS SYDNEY TO BE THE BEST CITY FOR TECH FIRMS 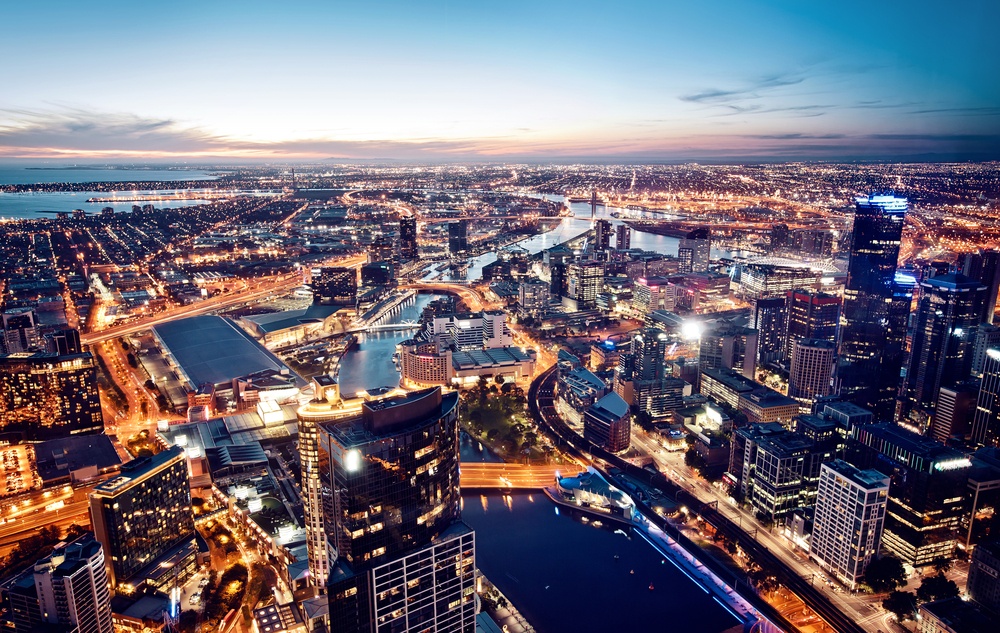 MELBOURNE BEATS SYDNEY TO BE THE BEST CITY FOR TECH FIRMS

Melbourne has outshined Sydney as one of the best cities in the world for tech firms, according to a Savills UK Tech Cities in Motion report.

Despite Google and Facebook setting up their Australian headquarters in Sydney, the NSW capital didn’t even make it to the top 30 global rankings. Victoria’s capital, however, was able to snag the 22nd ranking, beating Seoul and China’s tech capital Shenzhen.

The ranking took into consideration the availability of venture capital, whether a city was on the radar for global tech companies, if it was an attractive city to live and work in and if it generated and attracted tech talent.

There are a number of key areas wherein Melbourne outperforms Sydney.

According to Grattan Institute’s Brendan Coates, Melbourne is not only an innovation hub, but is also a really liveable place.

“The reasons why Melbourne can compete is because it’s more affordable, which does have a big impact on where startups will choose to locate.

“The areas where Melbourne tends to do well in are health sciences and online digital platforms.”

Sydney is home to some of Australia’s biggest homegrown tech companies, such as Atlassian, Canva and Airtasker.

The harbour city has also attracted the Asia-Pacific head offices of Silicon Valley giants such as Google, Facebook and Twitter.

Mr Coates said Sydney was seen as a more internationally visible city, which meant Melbourne could sometimes be initially passed over by big multinationals.

The interesting thing is that Sydney didn’t rate a mention in the Savills UK report.

Meanwhile, Melbourne has attracted US-based tech giants to set up their headquarters in the city, including Slack, Stripe, Etsy and Eventbrite.

Big Australian tech companies such as Seek and MYOB area also based in Melbourne.

The established presence of the tech industry and the city’s liveability were the major talent drawcards, but great facilities also helped.

“We have amazing facilities here in Richmond, it’s turning into a bit of a silicon Richmond,” he said. “One of the advantages of Richmond is there are lots of former warehouses that can be used.

“There are lots of big open spaces which can be used in an agile and collaborative way.”

London, Amsterdam and Boston rounded out the top five.