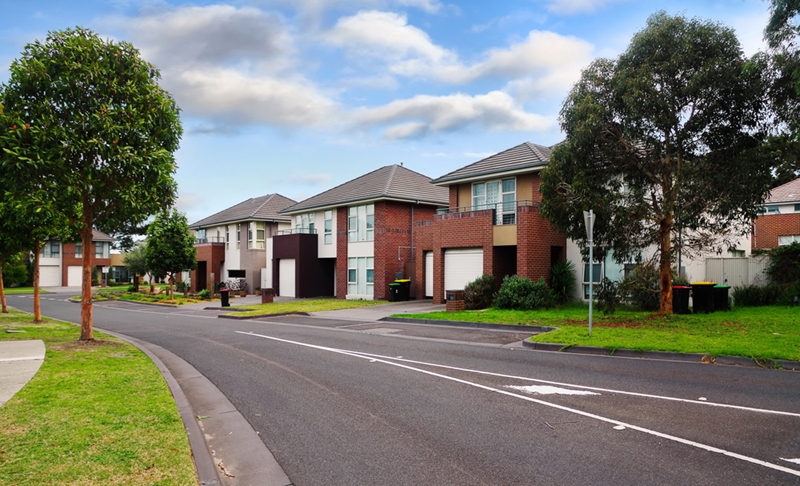 A staggering 31 per cent of Australian development sites worth $1.3 billion were purchased by Chinese developers in 2018, according to Knight Frank’s latest report entitled Chinese Developers in Australia – Market Insight 2019.

Forty one per cent of these purchases by Chinese developers were single dwellings or landed properties, 12 per cent higher than the purchases the Chinese made in 2017.

Over the past five years, Chinese developers have significantly extended their presence building landmark residential towers around the world – including along the skyline of the Australian east coast, according to Michelle Ciesielski, Knight Frank’s Head of Residential Research in Australia.

“Chinese developers and investors purchased $1.3 billion worth of Australian residential development sites last year. This was down substantially from the $2.02 billion recorded a year earlier, although the share of total sales fell only slightly from 33% – reflecting a wider, slower-paced market.”

This represents how Chinese developers have conquered challenges  throughout the time.

“From the Chinese government attempting to moderate capital outflow, to locally, the impact when major domestic banks restrict lending to offshore borrowers which limited the ability to rely on deep databases with clients familiar with projects in their home towns – all of this has had an impact on Chinese outbound investment.

“In addition, changes to Foreign Investment Review Board (FIRB) rules and the Australian Prudential Regulation Authority (APRA) encouraging stricter lending practices for investors cooling off-the-plan presales, not to mention the introduction for state-based surcharges – all current challenges also being faced by local developers.”

According to Knight Frank’s Partner, Head of Asian Markets, Australia Dominic Ong, most Chinese investors who have entered the Australian market are settling in for the long haul and are now diversifying their portfolios to adjust to local market trends.

“Over the past year, the likes of Zone Q, China Poly Group, Yuhu Group and Aqualand have increased their exposure to office assets and this trend is likely to continue in 2019.

“In addition, Chinese developers are shifting weight towards lower-density residential with 41% of sites purchased suiting low-density in 2018 – up from 29% in 2017,” said Mr. Ong.

It was also revealed in the report that 11 per cent of all new apartments built in 2018 were by Chinese developers, and it’s expected to rise to 22 per cent in 2021 for major Australian east coast cities, including Brisbane, Sydney, and Melbourne.

“This includes those projects which have already commenced, and those with development approval which are currently being marketed. With current headwinds heading into 2019, the likelihood of all projects proposed by Chinese developers going ahead over the next couple of years is diminishing, except those with an exceptional product.

“Projects submitted for development approval and those already with approval, but not yet having started marketing campaigns, tend to taper off substantially for Chinese developers – with less than 6% of total projects in the pipeline.

“Going forward, developers – both Chinese and local – must hold realistic expectations following a residential market in correction mode after a lengthy period of significant growth. It will be imperative proper time is allocated to strengthen their position in the market for when the time to proceed arrives,” concluded Ms. Ciesielski.