HOUSE PRICE FALLS IN MELBOURNE NOT ALL BAD

Home News HOUSE PRICE FALLS IN MELBOURNE NOT ALL BAD 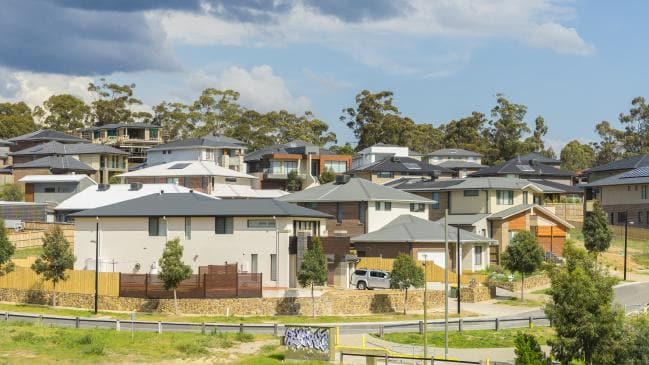 HOUSE PRICE FALLS IN MELBOURNE NOT ALL BAD

Despite the declining property prices in Sydney and Melbourne, Reserve Bank governor, Philip Lowe assures the public that they are not all bad news for the economy. There are some experts who think that way, too.

“It will put our housing markets on more sustainable footings and allow more people to purchase their own home. So there is a positive side too,” Lowe said.

However, that market condition has been a history, what happens now that prices in Melbourne are going down?

Yes, the prices are falling, but the sky isn’t! It should be noted that falling prices are a natural occurrence and is what usually happens in every property credit cycle.

So what’s the panic all about?

For those who want to finally enter the market after years of waiting, this means they can now buy properties at more affordable prices than a few years ago. Isn’t that good news?

For sellers who purchased their property some years ago, it may not be as good, but if they look at it in a different light – their properties should have been up about 50 per cent in price growth over the past five years, and down only 10 per cent in the past year.

It’s not actually that bad.

For others who are selling and buying to trade-up, this is a better market in which to do so as there’s a smaller price gap.

What’s happening right now in the property market has helped young people to afford their own homes, especially those under 35.

It’s not only Melbourne that’s been in this situation; there are other markets out there that’s been experiencing the same issues.

Cities like London and New York also have their own downfalls e.g. shortage of good livable land, higher demands, and skyrocketing prices.

Melbourne is no different than these top cities. Nevertheless, it still sits on top among other cities as the most liveable and happiest city in the world.