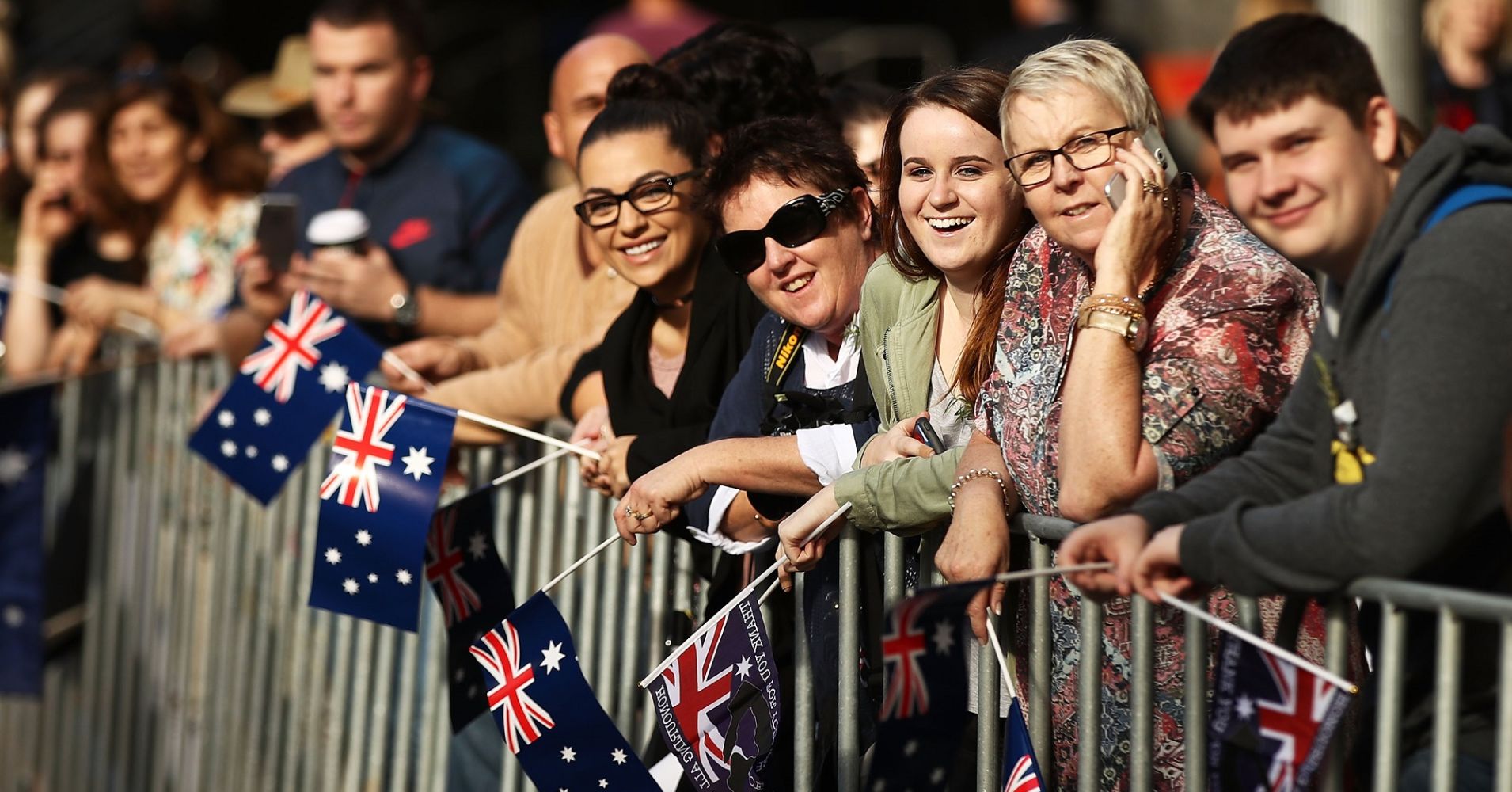 According to a recent migration data released by the ABS, as of June 2018, an estimated 17,650,130 residents of Australia were born within the country. Although this could be seen as a high number, data also indicates that 29.4 per cent of residents were born overseas. This is the highest percentage of residents born overseas on record since 1996.

The chart below shows the top 10 countries of birth outside Australia: 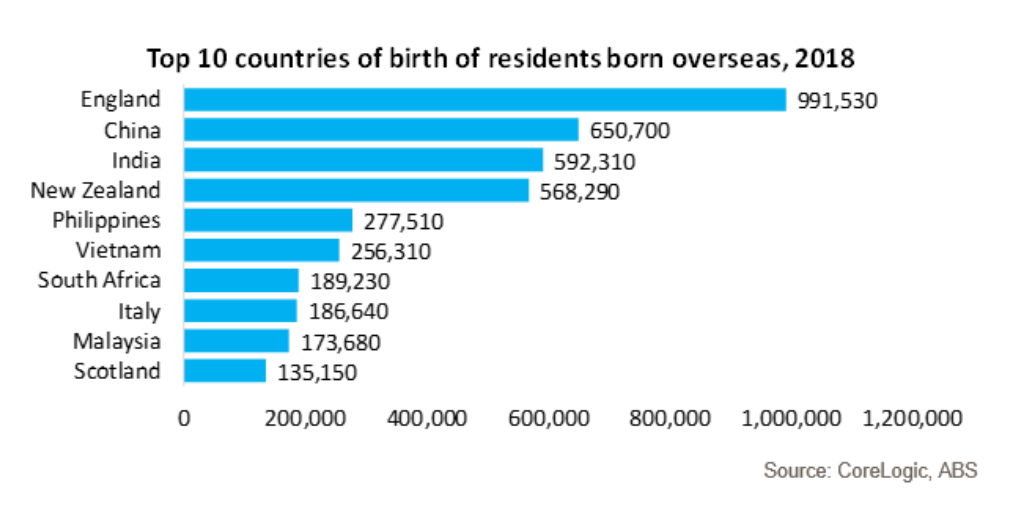 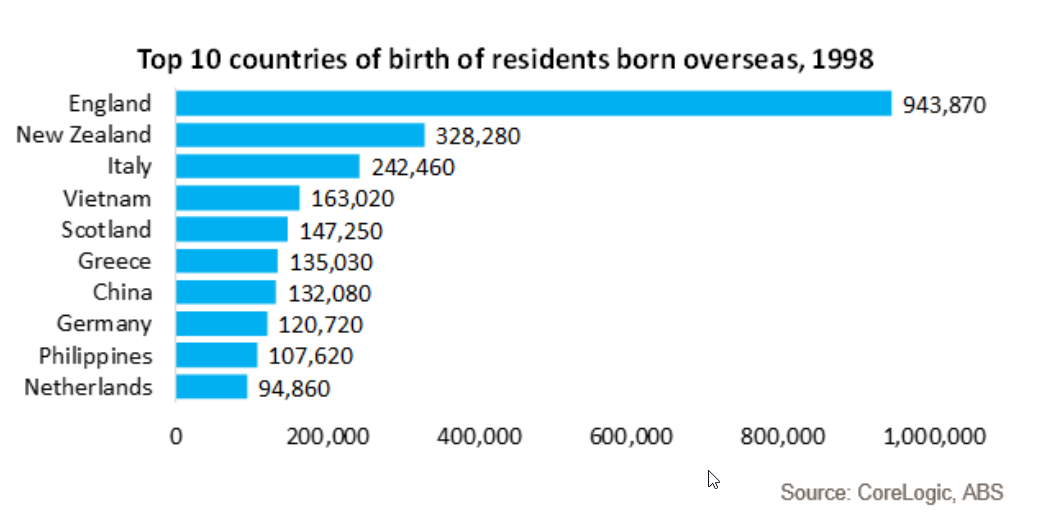 Despite the Federal Government’s recent actions in reducing the number of migrants going forward, Australia is still set to be a very multicultural country. Furthermore, demand for our education services, particularly from the world’s two most populous countries (China and India) is anticipated to remain high. As a result, expect even more residents of Chinese and Indian heritage to find their way to our shores over the coming years. Similarly, those countries such as Scotland and Italy will likely see themselves fall out of the top 10 list over coming years with new countries of origin finding their way to the top 10 list.