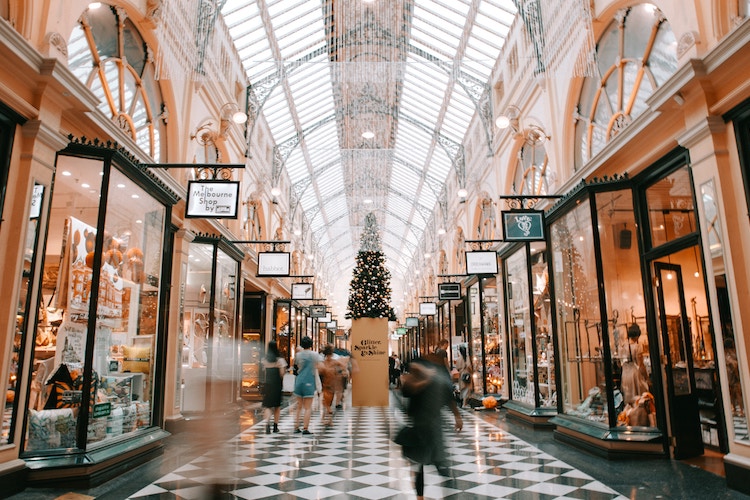 Step aside Sydney! Melbourne is now the preferred destination for Australian-based commercial property capital, according to a recent survey of investors’ intentions in the local market conducted by the the CBRE.

The survey shows the possibility that commercial property transactions will ramp up in 2019. This indicates a huge willingness to buy and sell assets than in 2018.

The survey’s results will be soon further probed with the race to win control of QIC’s Collins Street precinct – a combination of a new mixed-use development and an existing tower – now in the final stage, with fund managers Dexus and Charter Hall, each backed by foreign capital, competing for the property.

According to Ben Martin-Henry, CBRE’s associate director for research, investors had indicated that both buying and selling expectations were more positive for 2019 than the previous year.

“If this ends up being the case then we can expect higher sales volumes, with 35 per cent of investors surveyed indicating that they plan on increasing their divestment activities and 32 per cent indicating they will be more acquisitive,” he said.

“The survey also highlights that Melbourne is the preferred destination for domestic capital, overtaking Sydney, as investors buy into the strong economic fundamentals that are driving rental growth.”

Of the Australian investors surveyed, 37 per cent nominated Melbourne as their preferred market, higher than the 20 per cent last year and ahead of Sydney at 30 per cent.

The survey also showed that buyers intending to invest outside their home market placed Australia third in their list of preferred markets, behind the US and the UK and ahead of China, Japan and Germany.

The industrial and logistics (I&L) sector has overtaken office as the most desirable sector for Australian investors in 2019.

“This follows the global trend, with I&L having been the most desirable sector for the past three years,” said Mark Coster, CBRE’s senior managing director for capital markets.

While office investments were second on the list of Australian investors, only 29 per cent of investors listed office as their preferred market sector, down from 45 per cent last year.

At the same time, the build-to-rent and residential sector climbed to third place, ahead of retail.

“At a macro level, investors intend to increase their weighting to value add and opportunistic investments and have a growing interest in alternative asset types, such as real estate debt and healthcare,” Mr Martin-Henry said.

“They also believe high asset pricing (75 per cent) and a potential global economic shock (31 per cent) are highest on the list of obstacles to invest in property and are the biggest potential threats to the market.”