WHY APARTMENTS IN MELBOURNE’S CBD ARE BACK IN DEMAND 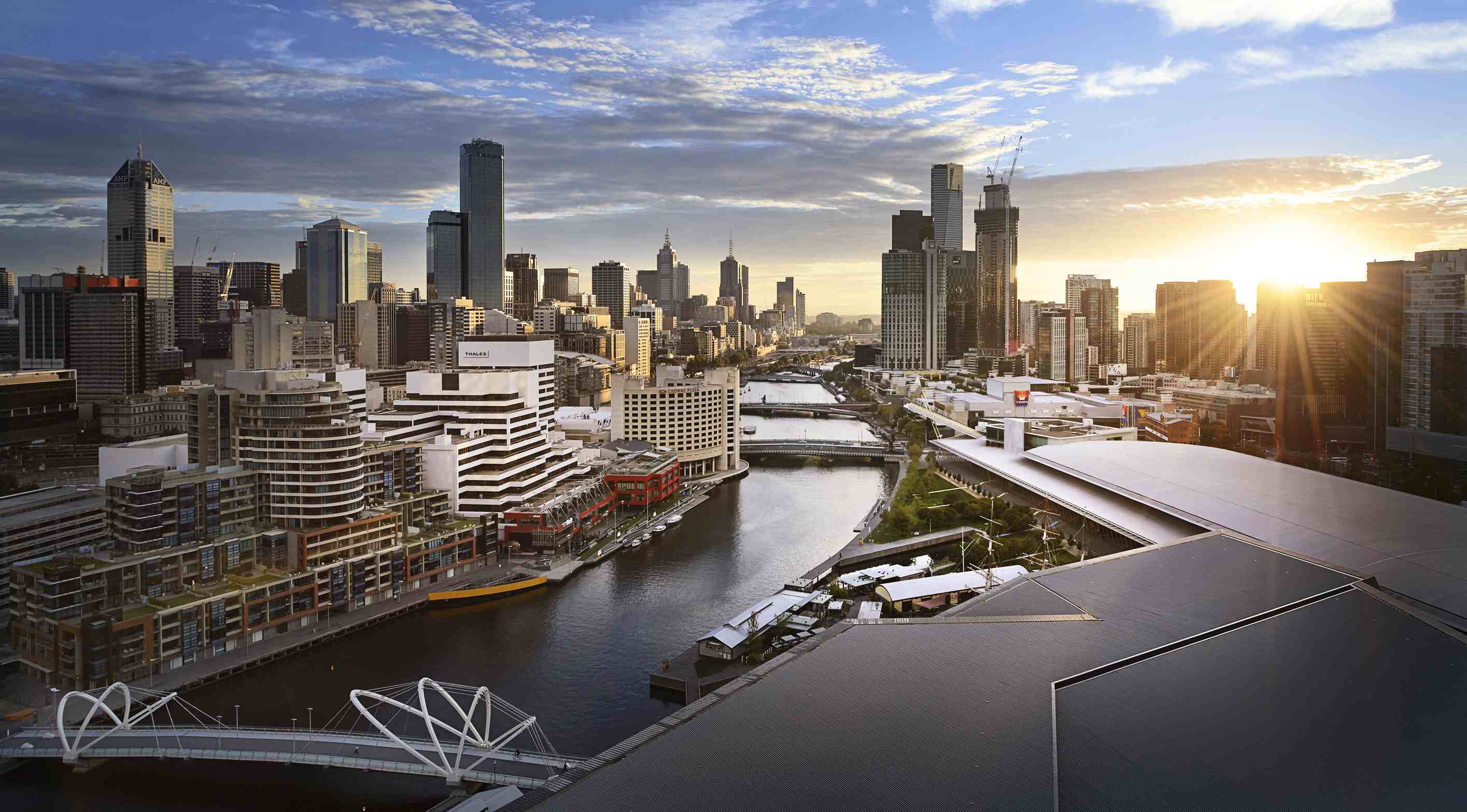 WHY APARTMENTS IN MELBOURNE’S CBD ARE BACK IN DEMAND

Apartment oversupply would be a thing of the past. Melbourne is now facing a booming population and a slowdown in the number of approved new residential buildings; thus, making the city’s premium apartment market back in demand.

Reports of undersupply in larger apartments have surfaced as more people, especially families look for high-rise homes in the city.

Domain economist Trent Wiltshire blamed the recent increase in new apartment construction as the factor in falling apartment prices in Melbourne. Now that the pace of building was slowing, he expects a steep demand for high-rise apartments in which prospective tenants would fight tooth and nail to secure a rental.

“Over the next couple of years, apartment construction in Melbourne’s CBD and inner suburbs is expected to decline,” Mr Wiltshire said.

“Melbourne has had very strong population growth, 119,400 people last year [according to ABS figures], which has meant there is also very strong ongoing demand for apartments and units.

“As population growth is expected to remain strong this should soak up any unsold apartments,” he said. 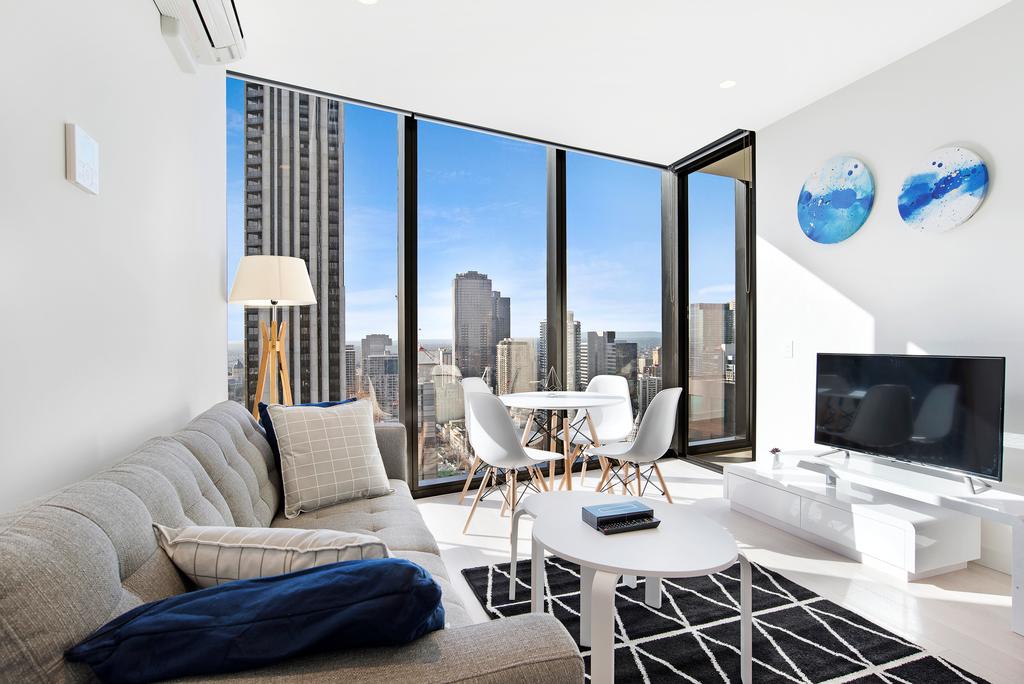 The demand is mostly focused on three-bedroom apartments larger than 200 square metres for families wanting to move closer to the CBD. Buyers are now on the hunt for the right large property, with the knowledge that there’s only a limited number of these apartments that could be built in the CBD.

Buying an apartment in the CBD is also about the building’s reputation and its location.

Many of the new apartment builds had been geared towards investors, including foreign investors wanting to buy into the CBD, according to Angie Zigomanis, associate director with research firm BIS Oxford Economics.

The bulk of players entering and boosting the apartment market are the international students who are buying and renting apartments in Melbourne CBD. Other investors, meanwhile, were buying then renting them out through short-term rental platforms like Airbnb.

The next few years would provide a challenge for the CBD market’s prices, with a number of significant new projects coming onto the market, he said.

“I think getting decent capital growth has always been a challenge because you’re competing against new stock,” Mr Zigomanis said.

Mr Zigomanis said the apartment market in Melbourne was more attractive than Sydney given prices were much cheaper.