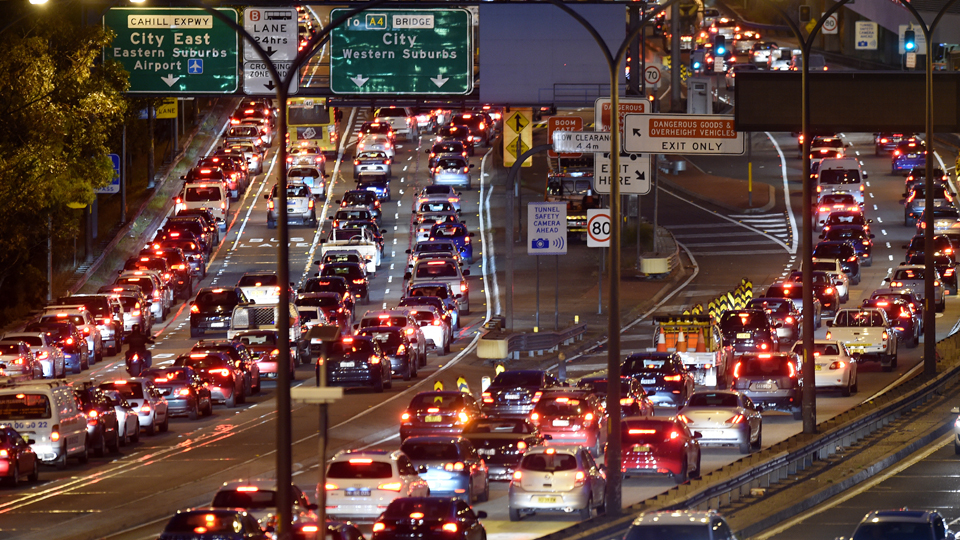 Will increasing the population of our capital cities through migration be the solution to Australia’s congestion problem?

A leading urban planner thinks so.

According to a recent infrastructure Australia report, the country’s four largest cities – Sydney, Melbourne, Brisbane and Perth – are to experience a paralysing road congestion within the next 12 years. The report cited that these cities are failing to keep pace with rapid population growth, particularly on the urban fringe. Hence, congestion is expected to double up within the next few years.

It’s expected that Sydney and Melbourne would feel the most of the brunt and would likely shoulder almost two-thirds of the burden.

However, EG Urban Development managing director Dr Shane Geha believes further increasing the population of these cities by encouraging rapid migration will be the key to solving this congestion issue.

“Spending money on infrastructure to make things better is always a truism. The question is where does the dough come from and what is the timing of that payment in terms of the economy? That’s a significant question that must be asked,” he said.

This might sound counterproductive to alleviating road congestion, but the leading urban planner said it’s the most logical way to do it.

“My position is that it’s easy to talk about building new infrastructure but to build first-class infrastructure you need billions of dollars. And if you’re doing it, there’s only two ways to pay for it,” he said.

“You’ve got either consolidated revenue from taxation or from debt. At the moment, debt is cheap but the difference between debt and equity is that you have to repay it some time.

“The better way to do it is bring more people in, put them in our cities, make them part of our communities and get them paying tax. As soon as they’re paying tax you can use that to pay for infrastructure.” 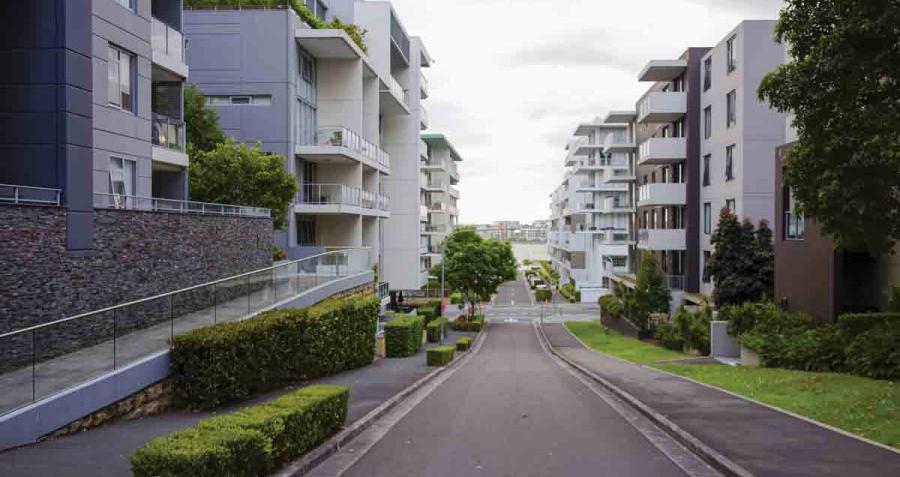 Some might eschew the unconventional theory, but it has actually been put into practice in the world’s best cities with positive results.

“We’ve had migration for the best part of 120 years so the reality is this: it’s not the people who create the congestion, it’s the way you get them to commute that creates the congestion,” he said.

“In LA, they have 11-lane highways, and for four hours in the afternoon, it’s a carpark. There’s one person per car as far as you can see. LA has poor public transport, everything needs a car journey, so even an 11-lane road cannot cope. If you don’t build your cities cleverly, no amount of roads will alleviate.

“Everyone is scared of density but it’s the friend of a well-planned city.”

Dr Geha said all four capital cities needed much taller and denser structures next to their rail nodes to accommodate the extra people required. 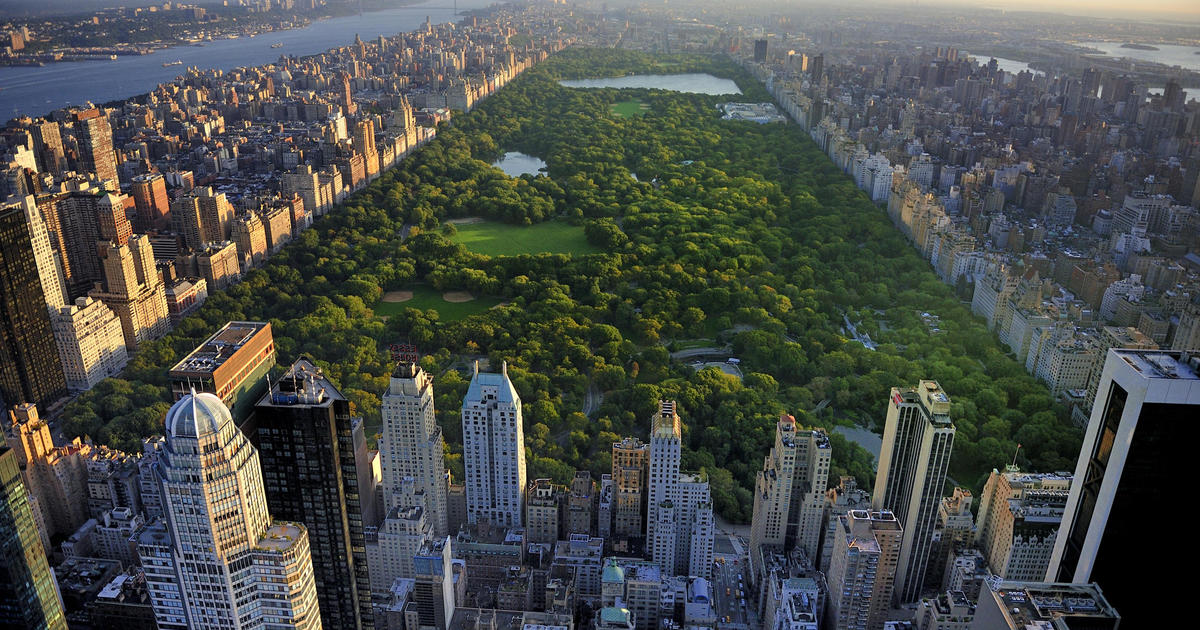 “Cities like New York are vibrant because of the people, putting them on top of each other in a small space. It’s got a dynamism that’s created by other people,” he said.

“It’s a bit like how everyone wants to live near an airport but no one wants the noise.”

He admits a period of difficulty in between would likely to ensue once the population increased dramatically and the infrastructure was actually built but the way to solve that was by building the infrastructure as fast as possible.

He said paying for it now and going into debt would also work but the downside was it would take a lot of years to pay for it.

“Bring them here, accommodate them quickly in our cities, build our infrastructure quickly. You might need to borrow a little bit at the time but that can be paid back quicker than borrowing the whole amount … and we’d be creating the next generation of a beautiful city.”

Australia’s population is expected to grow almost 24 per cent to 31.4 million by 2034, according to Infrastructure Australia, and most new residents are expected to live in Sydney or Melbourne.