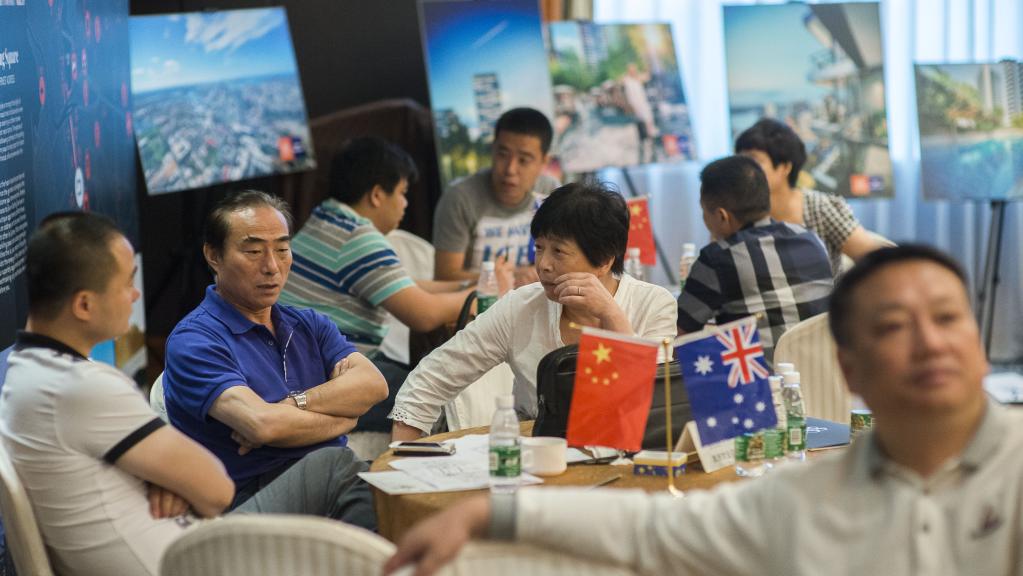 Ranked as the number one destination to buy property for Chinese buyers, Australia continues to receive a surge of buyer interests from China amidst the country’s housing market affordability.

Of the 1.2 million Chinese tourists visiting Australia every year, 27% of mainland Chinese are looking into buying a property here on their next holiday trip, a new study suggested by property portal Juwai. Thus, there is a possible upturn in foreign buyer activity in the coming months, especially now that the market is set to recover.

“Chinese buyer enquiries have posted two consecutive quarters of year-on-year growth for the first time since 2016,” the report said. “In the first quarter, Chinese demand was up 40% compared to a year earlier. That followed a 54% gain in the fourth quarter.

As property prices fell in 2017, so did the Chinese interest. Now with a more stable marketing returning, so too are the buyer interests.

As Chinese buyers are getting ready to return to Australian shores, a big percentage of them are locking their eyes on one shining city.

Melbourne ranked by almost half of all Chinese buyers as the number one city to pour their investments in. Runner ups include Sydney and Brisbane, with Brisbane picked for its more affordable housing market.

“Melbourne is the most popular city for Chinese buying enquiries in Australia. Chinese buyers make 83% more enquiries about acquiring Melbourne property than they do Sydney,” the survey noted.

In fact, more than four in 10 buyers rank Melbourne as their top Australian destination, compared to less than a quarter for Sydney. Brisbane is also quickly climbing the ladder claiming more than 10% of the Chinese market. However, there’s a number of smaller further afield destinations that Chinese are increasingly looking to buy.

“The fastest-growing cities, in terms of Chinese buyer interest, are Hobart, Brisbane, and Canberra,” the report said.

Aside from the considerable discounts on Australian properties, there are other reasons why the Chinese have driven their interest here. One major reason could be that China has relaxed their controls to keep money in the country.

“The reduction of China’s regime of capital controls provides the biggest opportunity by far to boost Chinese investment in Australian residential real estate,” it said, quoting a May survey which found the majority of real estate pundits shared that sentiment.

“Other factors that could significantly boost Chinese demand are the reduction of foreign buyer taxes in the various Australian states and the return of the Australian home market to positive price growth.”

With that in mind, Juwai predicts Chinese will wait to make sure property prices continue to stabilise this year before jumping into the property market with both feet in 2020.

As the investments begin pouring in, house prices may once again skyrocket.