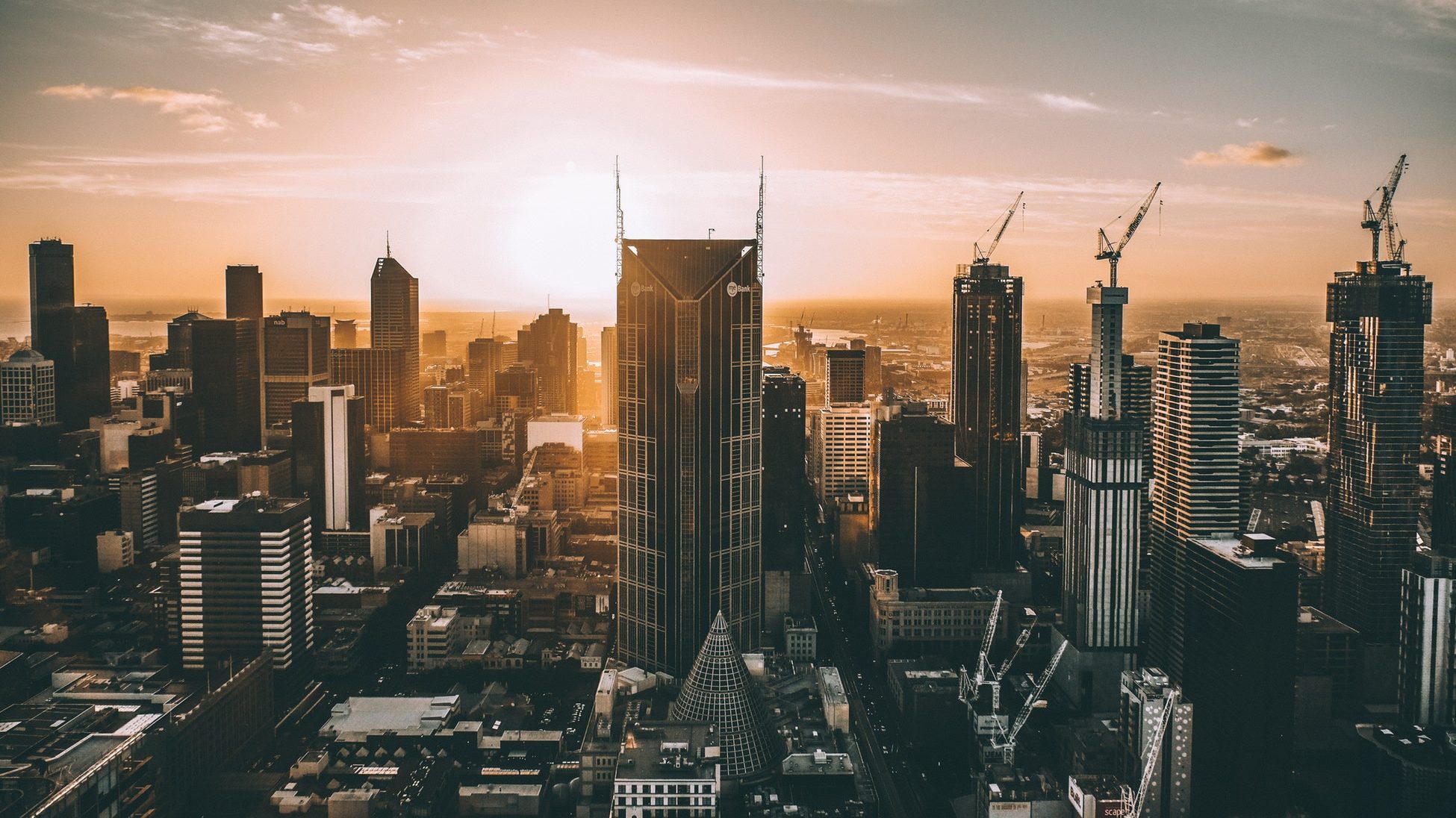 The median asking price for Melbourne rentals looks close to a peak but remained steady over the September quarter, according to Domain’s latest Rental Report.

The city’s unit rents saw an increase of $10 a week this quarter compared to this time last year, with a median price of $420 a week.

The rising popularity of apartment rentals cause it to cost almost as much as a house rental, the recent report revealed. Meanwhile, the median house rent was $430 a week, which was the same in the past year.

It cannot be denied that the unit rentals market is at its highest point so far; however, Melbourne rents are not soaring and are only rising at a moderate pace.

According to Domain economist Trent Wiltshire, Melbourne house rents have only increased by 2.4 per cent or $10, which is lower than inflation.

Rents increased most in Geelong and Melbourne’s inner suburbs, while rents are mostly unchanged in the outer suburbs.

The city’s booming population are taking advantage of many newly constructed residential buildings. Unfazed by the building issues that have made headlines, tenants have been looking for new apartments.

Mr Wiltshire added that there has been an 8.5 per cent increase in the number of rental listings over the September quarter, but demand has kept pace.

Amidst the falling property prices, rents remain steady and rental yields saw an increased for both houses and units over the past year.