SIGNS THAT PROPERTY MARKETS ARE RECOVERING 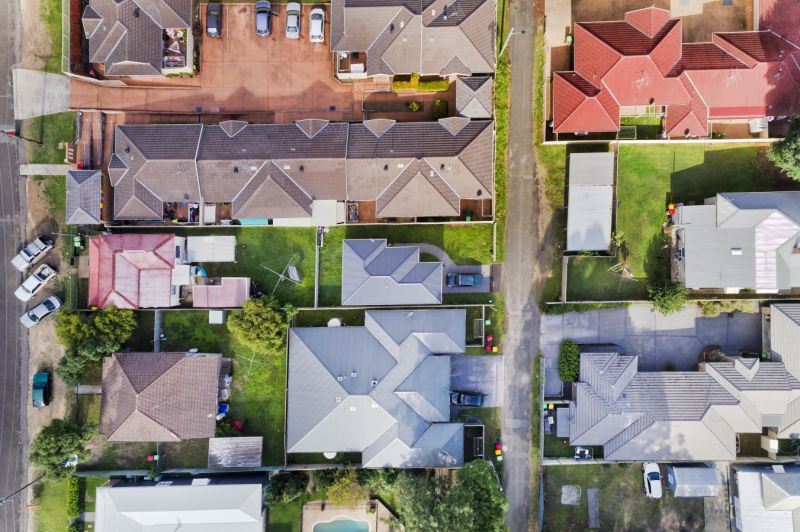 SIGNS THAT PROPERTY MARKETS ARE RECOVERING

In 2017, investors began to run for the hills when the property markets in Sydney and Melbourne began to look unsteady.

Now, they’re getting their mojo back almost two years after the last price boom in Australia, ready to pounce back at the market they once feared.

This is due to the outcome of the federal election, which dumped off Labor’s negative gearing and capital gains tax policies. This has boosted potential real estate investors’ confidence in the recent months.

According to a recent survey by the Property Investment Professionals of Australia, 82 per cent of investors think that now is a good time to buy residential property in the country. And about 68 per cent of the respondents are planning to buy in the next 6 to 12 months.

The rising buyer sentiments and the spikes in buyer activity – particularly first-timers – shows that the property markets are in recovery mode.

The shocking result of the federal election, coupled with interest rate reductions and ease of lending restrictions all contributed to the growing evidence of a recovering market.

CoreLogic reported a 1.7 increase in home values in both Sydney and Melbourne in September.

Brisbane and Adelaide held steady, while Canberra recorded a one per cent increase. Nationally across the capitals, median home values rose 1.1 per cent.

The revival in investor activity could drive the property prices higher in the next few days to come.

The PIPA research mirrors the findings of the ANZ Property Council Survey, which reported a rise in confidence among investors for the first time in 18 months.

“Signs of recovery in the residential property market have been emerging for some months now, with sentiment turning around convincingly in May,” ANZ Senior Economist Felicity Emmett said.

“Since then, auction clearance rates have picked up sharply, prices have been rising strongly in Sydney and Melbourne, and housing finance is starting to pick up.”

Mr Koulizos said the Opposition’s policies during the election campaign galvanised his members, with research showing an overwhelming 75 per cent of members voted against Labor based on its property policies.

“It’s clear that many investors, regardless of their political leanings, were fed up with being told they were ‘greedy’ when the vast majority only own one property and are just trying to improve their financial futures,” Mr Koulizos said.