MELBOURNE’S HOUSE PRICES ON A RAPID RISE, WITH STRONG GROWTH IN 10 YEARS 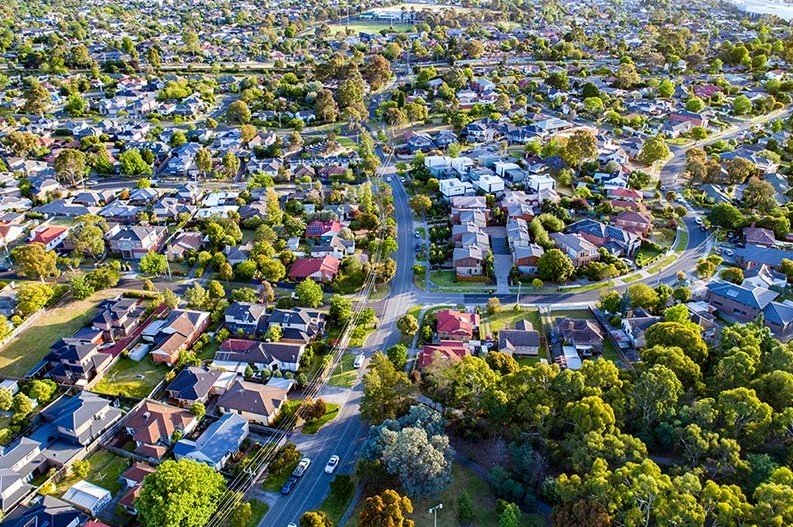 MELBOURNE’S HOUSE PRICES ON A RAPID RISE, WITH STRONG GROWTH IN 10 YEARS

Melbourne’s house prices are rising the fastest and there’s no signs of it slowing down, with a record of 2.3 per cent increase in housing values over the month of October – its biggest rate since 2009. This is followed by Sydney with an increase of 1.7 per cent.

CoreLogic’s Home Value Index reveals real estate values have picked up with 1.4 per cent rise overall in five capital cities of the country.

“Demand for housing is responding to stimulus measures, including mortgage rates that are now lower than anything we have seen since the 1950s and improved mortgage serviceability tests following APRA’s decision to adjust the minimum interest rate serviceability rules in July this year,” he added.

As always, Melbourne and Sydney are leading the growth trend; however, there’s also a subtle rise in property values across Adelaide, Brisbane and Canberra. Darwin is also tailing after with a monthly rise of 0.3 per cent.

Perth values fell over the month by 0.4 per cent as the city’s longest-running downturn continues. Hobart’s run of strong price growth is running out of steam with the Tasmanian capital recording a 0.9 per cent increase.

“We are certainly seeing a very strong rise in Sydney and Melbourne house prices in the last few months and that is the result of a combination of factors,” he said.

“I think the other part of this story, of course, is that that has happened really quickly. The rate cut and the prudential loosening has come to a market with very limited supply and that’s why we’re seeing such a rapid rise in house prices.