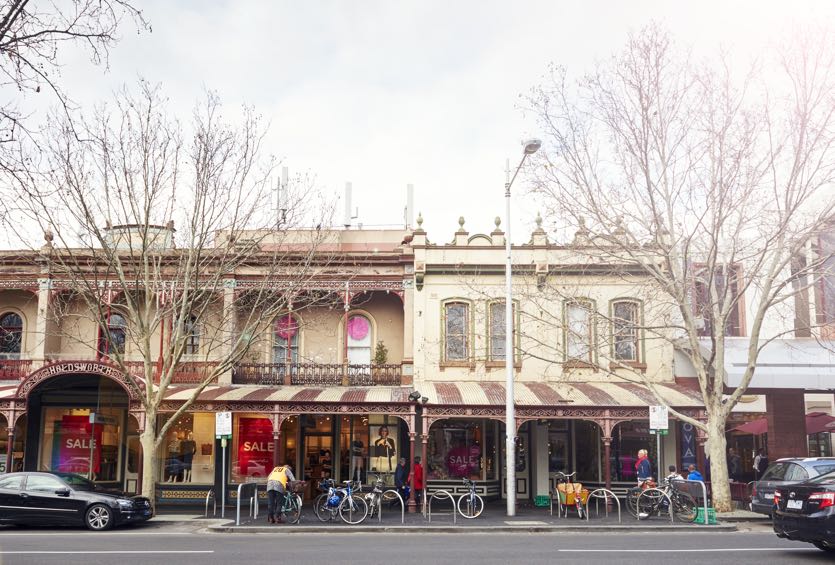 A new data has been released showing Melbourne suburbs where renters don’t have to fight tooth and nail for a place to live amidst the rising costs of renting in the city.

The inner-city suburbs of Southbank and Carlton ranked top as having the most vacancies and mostly modestly priced rents. This gives renters better bargaining power when searching for an affordable rental property.

This is great news as conditions in the city continue to remain difficult for renters across most of the city, with unit rents at record levels and select suburbs recording double-digit price rises.

According to the Domain research analyst Eliza Owen, there’s an 8.5 per cent increase in the volume of listings across Melbourne. However, inquiries per listing has still remained strong. Hence, the inquiries haven’t been affected by the current high-priced listings, mostly due to Melbourne’s strong population growth.

In Southbank, the excess of apartments meant renters had their pick of the bunch, with 210 vacancies at the end of September.

Southbank had 210 vacancies at the end of September, with unit rents edging up just 1.8 per cent over the 12 months to September on Domain figures.

“From time to time we get people coming to us saying, ‘My property’s been on the market for a few weeks and it’s not renting,’ and we look at it and we find out it’s overpriced,” he said. “If an agent is doing their job, they’ll be communicating with their client and they will bring the price down.”

The advent of the internet has given tenants the power to easily search for affordable rental properties and make price comparisons. Most tenants don’t want to end up overpaying on a property, so they tend to avoid seemingly overpriced ones in the market.