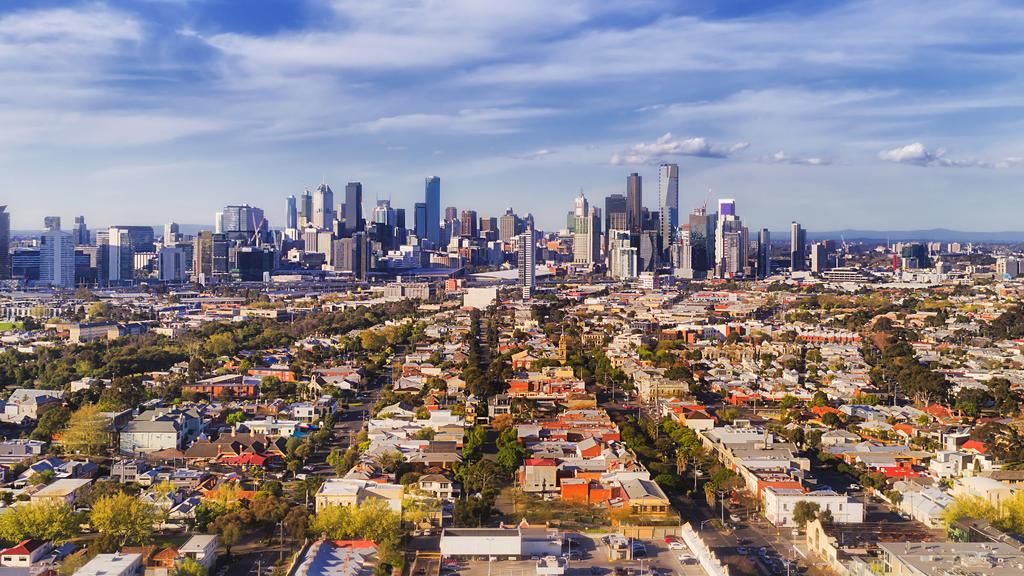 Melbourne’s property market is expected to have a great run in 2020. Along with the Australian property market, it’s predicted to keep on rising this year, with Sydney and Melbourne taking the lead.

Confidence has returned to the market faster than expected after talks about removing negative gearing are circulating according to Leah Calnan, Real Estate Institute of Victoria president.

“What we’re seeing is the research got it wrong in 2017 and 2018, and there is a nice return of people to the market ahead of schedule,” Ms Calnan said.

However, rental affordability could become a problem with Melbourne’s vacancy rate well below 2 per cent.

Meanwhile, Melbourne’s middle and outer ring of suburbs could expect strong returns at the start of the decade according Realestate.com.au chief economist Nerida Conisbee.

“There are low interest rates so getting finance is a lot cheaper, which is good for buyers and creating a lot of demand. It is putting vendors in a good position because there is not much stock available,” Ms Conisbee said.

It is also predicted that tax cuts and infrastructure projects, which could be announced in the upcoming federal budget, may also bolster the regional areas.

She also said calls for changes to stamp duty would also strengthen.

“The decline in property values in the first half of 2019, as well as low interest rates, did little to improve affordability and so policy makers must continue to explore alternative, structural solutions,” Ms Claes said.

Melbourne’s auction market will spring back to life in February.