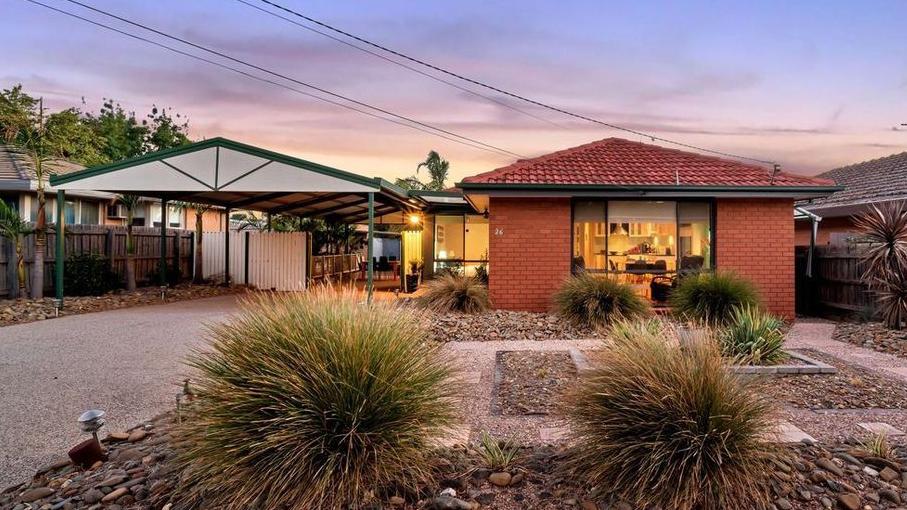 Tenants are in a good position in Melbourne’s current rental market as house and apartment rents hold steady in the final quarter of 2019, new Domain data shows.

For houses, asking rents stayed steady at $430 per week, with apartments also keeping steady at $420 per week.

Moreover, house rents have fallen by $10 a week or 2.3 per cent over the past year.

The reason for the decline of the overall rental median in Melbourne was the large number of transactions at the cheaper end of the market.

Experts also say that the boom of new apartment and home builds in recent years has helped to keep rents in the city even or fall in some suburbs.

“The construction boom that has gone on has helped keep rents pretty steady and given renters more options,” Mr Wiltshire said. “Even though it’s coming to an end there’s still lots of apartments hitting the market.”

It was a stark contrast in 2019 when apartment rents increased by 2.4 per cent year-on-year, peaking in June and remaining like that for several months.

Tenants can also avail of the house rents in Melbourne’s southeast region, wherein rents have remained flat at $400 per week.

Similarly, rents in the westerb region, which spans from Werribee to Bacchus Marsh, didn’t rise or fall, remaining at $390 a week.

According to Hodges Werribee director and property manager Melanie Simmonds, a booming housing industry in the outer west had pushed landlords to drop rents to entice good tenants.

Some houses were sitting on the market for a little longer than normal with renters spoilt for choice.

“It is flooded for new houses,” Ms Simmonds said. “It can be easier to rent older homes which have an outdoor area and a bigger backyard.”

On the other hand, the outer east, which reaches from Vermont South to Healesville, recorded the biggest jump in house rents, up by 3.5 per cent to $445 per week over 2019.