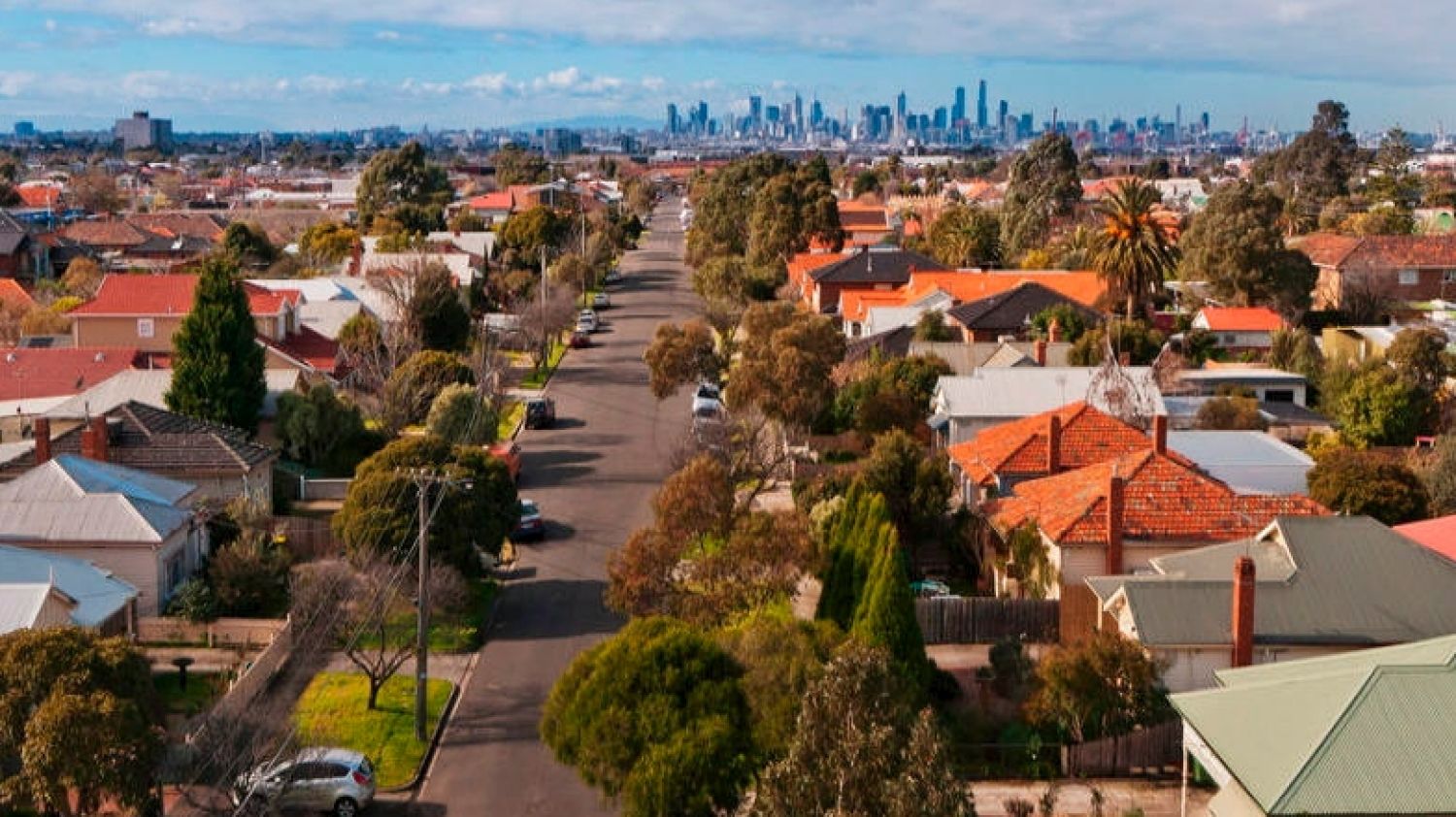 With the current property market boom, house prices in some of Melbourne’s once affordable and liveable suburbs have soared by tens of thousands of dollars in just three months, new Domain data shows.

Frankston has taken over Dandenong’s place as the most affordable and liveable suburb in the city, with a median house price of $570,000.

Twenty-one suburbs made it to the top as being both affordable and liveable according to a Domain Liveable Melbourne study in October last year. It’s based on the analysis of liveability rankings and house price data.

To be considered on the list, a suburb had to be in the top half of the liveability rankings, but also have a median house price less than Melbourne’s overall median – at that time $855,428.

The said study ranked 307 Melbourne suburbs on factors including access to public transport, walkability, cafe culture, and access to schools. To no surprise, the suburbs that ranked on top were mostly in the inner ring, where house prices are rising up to the $2 million mark.

Since the release of the results, all of the affordable and liveable suburbs have seen house prices jumped up by as much as $53,000. Melbourne’s median house price has also increased to $908,734, the Domain House Price Report for the December quarter showed.

But one – Nunawading – increased in price so much that it no longer makes the “affordable” cut.

Dandenong was the least expensive liveable suburb back in October, with a median house price of $555,000. But now that median has increased to $590,000, making Frankston Melbourne’s most affordable liveable suburb with a $570,000 median.

Buyers are snapping up properties in Frankston because of its amenities, including access to transport and freeways, but also because of its proximity to the bay.

Frankston ranked 25th for access to the train, 38th for its access to the coast and beach, 29th for traffic congestion and 53rd for culture.