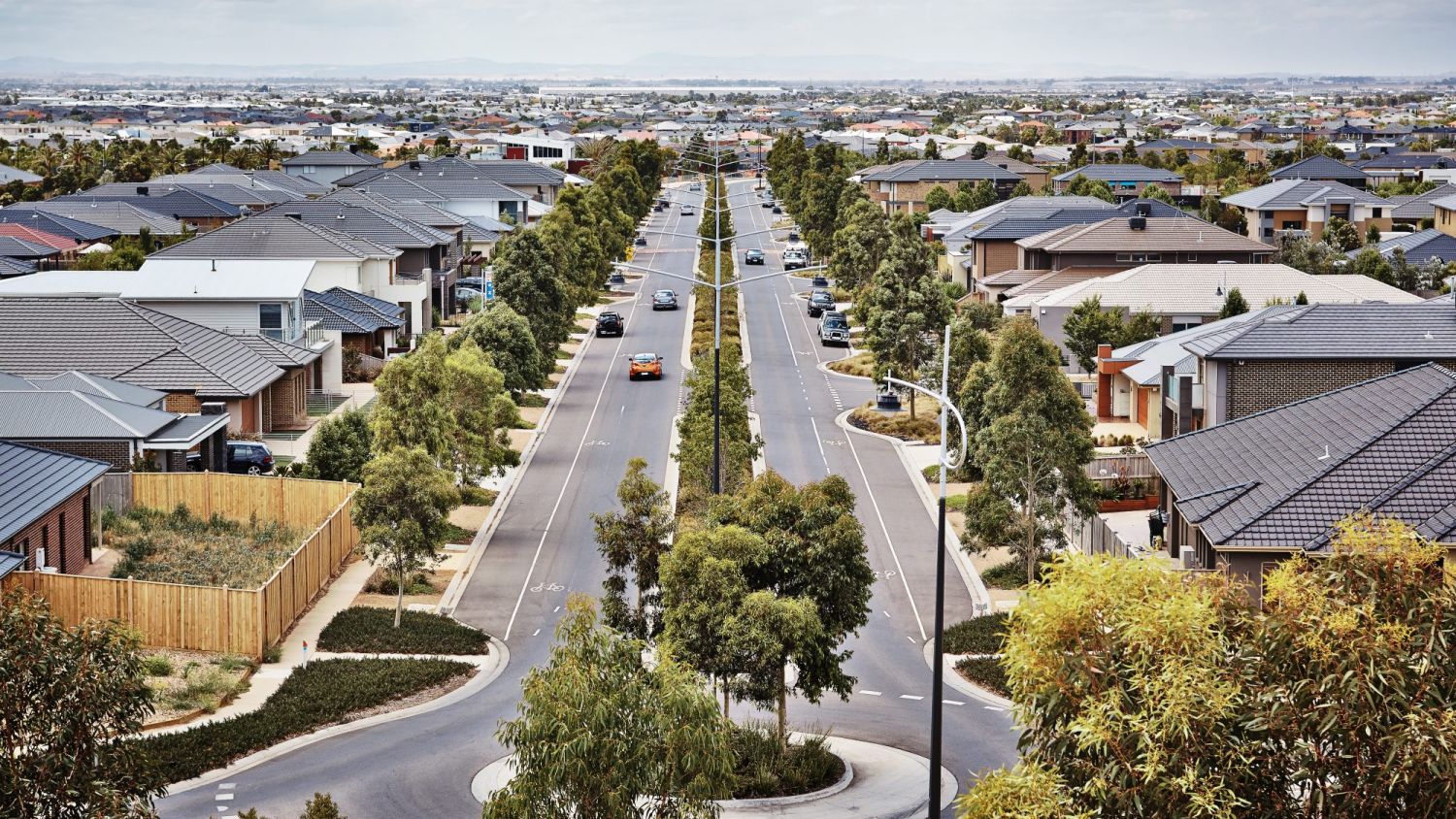 New migrants flocking to capital cities and major regional centres are helping to boost house prices by as much as $6,500 a year, a new study has revealed.

In places where a new migrant population increased by 1 per cent each year, house prices also jumped by 0.39 per cent, according to the study titled The Impact of Immigration on Housing Prices in Australia.

According to the study, house prices would have been around 1.4 per cent lower per annum and units 0.8 per cent lower, if there was an absence of immigration from the year 2006 to 2016.

The results of the study are consistent with those similar studies undertaken in other countries like the USA.

Mr Melser, one-half of the duo who wrote the study with RMIT student Morteza Moallemi, said the effect of immigrants on different property types is different — interestingly, there’s a bigger impact on houses than units or apartments.

There are also specific migrant groups that give bigger impact on house prices than others, given they were more capable and likely to buy a home.

Another study conducted in 2014 by economist Esther Rajadurai also looked into the impact of multiculturalism in Australia on the economy.

She said while rising house prices would be viewed as a negative for home-buyers looking to get into the market, it was good for the broader economy.

“While it is true that rising house prices is an undesirable outcome for the average home buyer, it is also a sign of a strengthening economy, “ Ms Rajadurai said.

“What must be done to facilitate a healthy property market are innovations in the supply-side of the market, bringing in policies that reduce the impact of demand-driven house price inflation.

“Infrastructure development is vital to accommodate a growing population.”

Immigration had brought many other positives to the economy, she said.

“Migrants contribute to consumption and spending which drives economic growth and government revenue – both key things needed in Australia’s economy in the light of its slow growth predictions and depressed wages,” she said.

“Australian Treasury statistics show that migrant intake from 2014-15 alone would provide a $10 billion boost to the budget over the next five decades.”