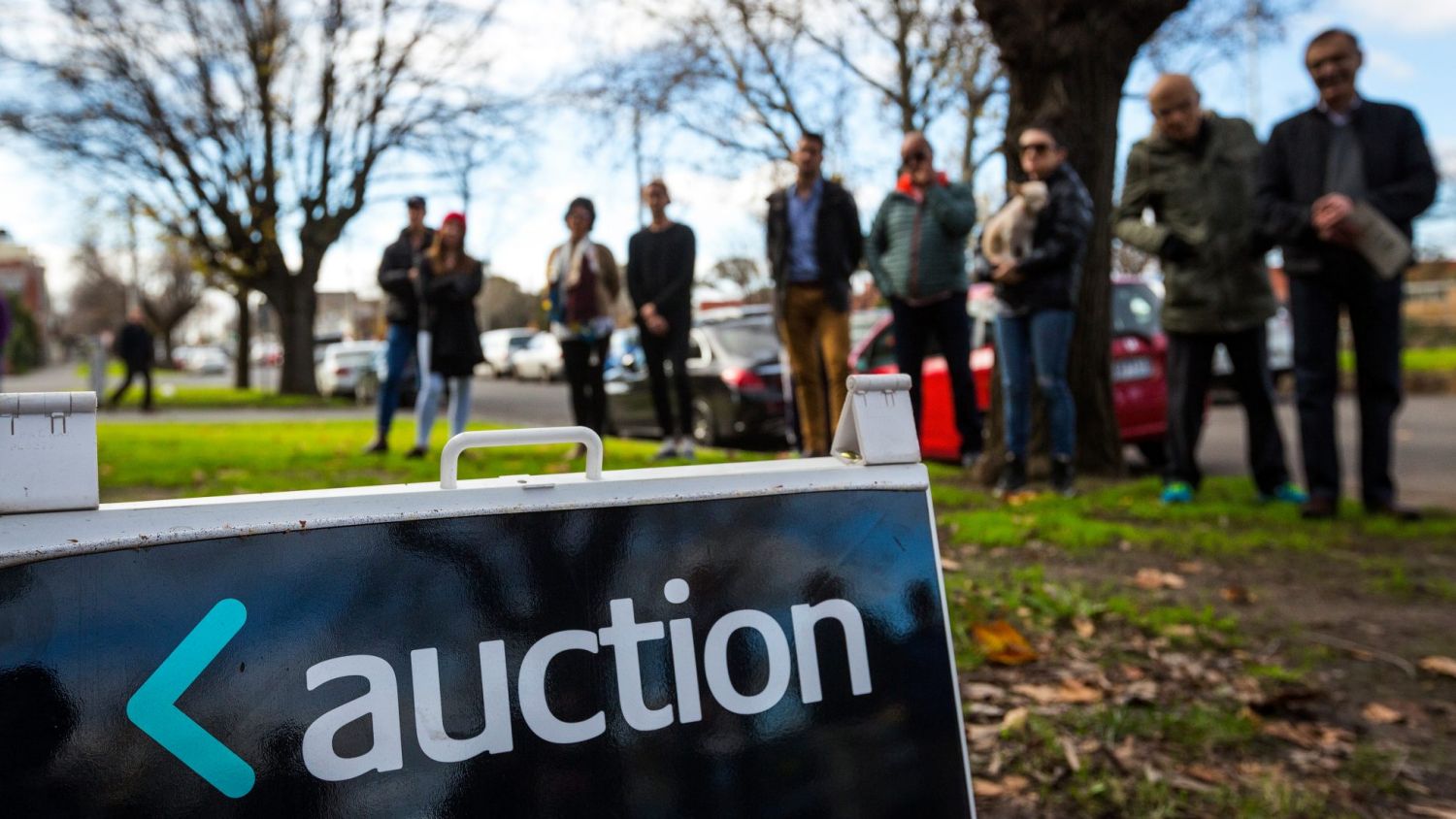 Property listings are starting to grow as Melbourne homeowners become more inclined to put their properties up for sale again after a rocky year that saw prices drop.

As the market rebounds, vendors have also started returning to it as seen by a growing number of new listings. Nevertheless, experts say other property owners are still holding off to wait for better prices in the next few months.

This positive news comes as Melbourne auction market prepares to start again this month after a hectic than usual first month of the year, with buyers eager to make deals after last year’s sharp price rises sparked by interest rate cuts and the clear election results.

There were 8,435 new listings that entered the market in January, higher than the 5,611 in January 2019 during the market’s downturn.

Total listing numbers also rose from December to January by 2.7 per cent as vendors looked to sell.

“I think we’ll see a rise in listings again in February and March.”

Despite the entrance of new listings, the total number of listing across the city was 12.3 per cent lower than a year ago as buyers purchased homes that had been on the market for quite some time.

According to Mr Christopher, the main reason for the drop in listing numbers was due to the older stock selling as the Melbourne market improved.

Vendors are hoping to take advantage of better prices and the lack of competition from other sellers, he said.

“The sellers coming to meet the market – they are likely to do well. It has become a sellers’ market,” Mr Christopher said.

First National Westwood Werribee director Rob Westwood said while January had been busy with agents taking lots of enquiries from buyers – particularly for properties priced under $500,000 in areas like Tarneit.

Vendors, however, were still holding back across a lot of the west, despite new listings rising in some pockets.

Agents are advising potential vendors to list early in the year to take advantage of quieter conditions.