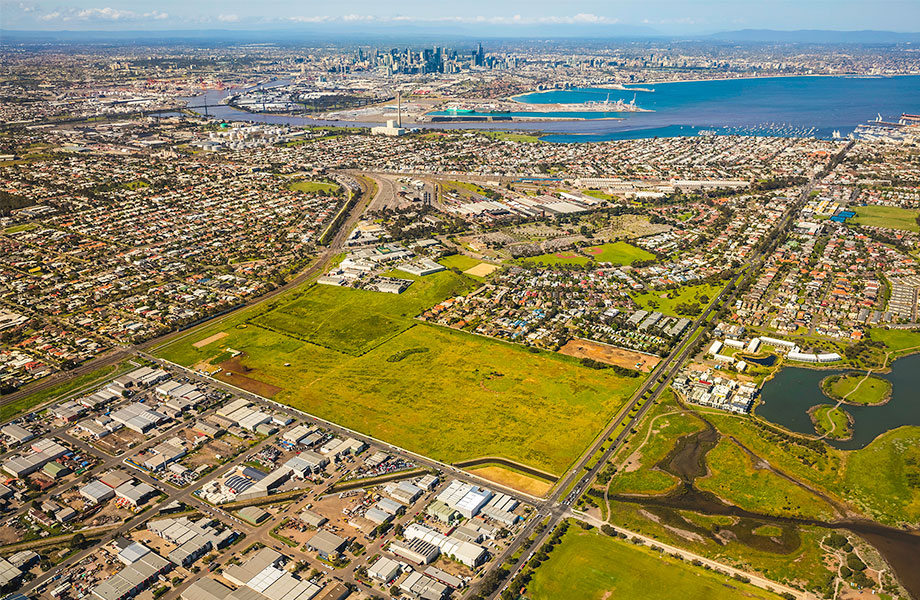 First-home buyers in Melbourne should be looking at grabbing a property in the western suburbs, new data reveals.

Compared to the same time last year, first-home buyer activity has spiked on realestate.com.au with inquiries up 21 per cent across the city.

This jump in first-home buyer interest can be attributed to the government’s First Home Loan Deposit Scheme according to Nerida Conisbee, chief economist of realestate.com.au.

Ms Conisbeee said that the government’s scheme is proving to be very popular because it’s something people definitely needed.

Under this scheme, first-home buyers are able to acquire a loan with a deposit as low as 5 per cent without having to pay lenders’ mortgage insurance, which would normally apply to deposits of less than 20 per cent.

The federal government acts as guarantor on the gap between a first-home buyer’s deposit and the 20 per cent threshold.

The first 10,000 places in the scheme were made available on January 1, with 4268 left as of early February. Another 10,000 are set to be released from July for the next financial year.

Purchases were capped at $600,000 in Melbourne and Geelong under the first release.

The state government’s first-home buyer stamp duty exemptions for purchases under $600,000 and concessions for purchases up to $750,000, along with easier and cheaper access to finance were other factors that contributed to the jump in inquiries.

According to Ms Conisbee, those who are entering the market should take advantage of the scheme in Melbourne’s west, as it proved best for first-home buyers on the search for a house or unit.

The west tops the list as the biggest proportion of stock under $600,000, at 59 per cent. This is a tad higher than greater Melbourne’s 49 per cent and the inner and outer easter suburbs’ 29 per cent.

There are a large number of available properties in the west priced under $600,000 at 53 per cent in the house market.

The northwest was the next best hunting ground for budget buyers looking for a house, with 46 per cent of properties on offer priced below the cap, followed by the southeast at 43 per cent and the northeast at 38 per cent.

New house hunters might score a little to no luck in the inner suburbs, with only a combined 4 per cent of house stock under the price cap of $600,000.

Ms Conisbee said housing estates in Melbourne’s west had been a popular pick for first-home buyers and the area’s development was another big drawcard. “There’s a very youthful demographic out west compared to the east and southeast,” she said.