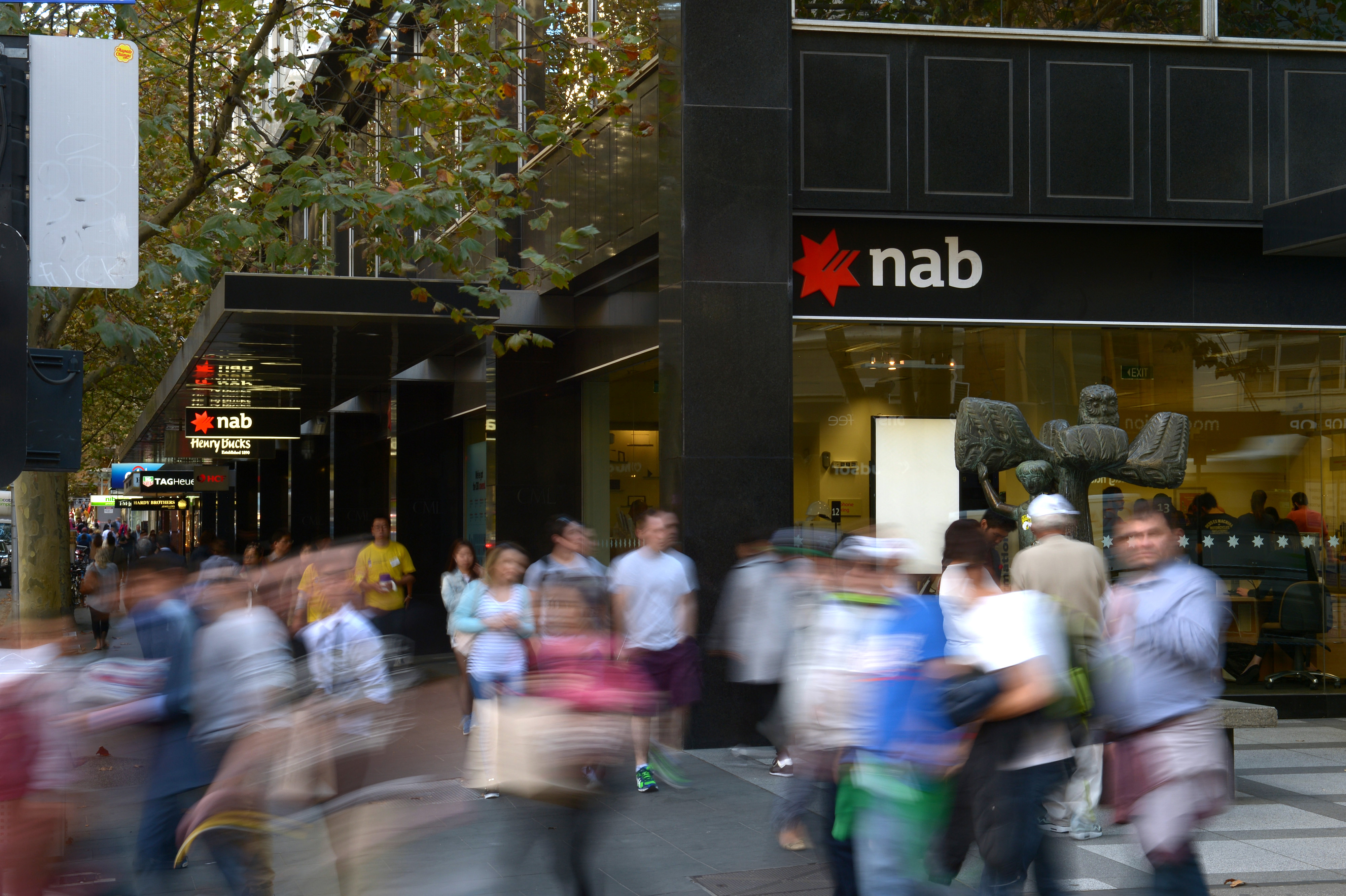 Big banks such as the National Australia Bank, Westpac, and ANZ announced this month that homeowners could suspend their mortgage repayments for up to six months, pending a three-month review, as part of new support packages for homeowners and businesses.

Economists have lauded this plan by the big banks as this could offer tremendous support to those affected. On top of extending repayment holidays, the banks also rolled out new fixed-home loan and term deposit rates among other measures.

“These measures will provide significant relief to businesses and home buyers over the next six months as we all deal with this unprecedented situation,” said NAB chief executive Ross McEwan.

ANZ will also cut variable interest rates for mortgages by 0.15 per cent points.

“[It’s] the right thing to do for our existing customers, particularly the significant number of our home loan customers who are self-employed and managing the effects of the COVID-19 crisis on their own businesses,” said ANZ chief executive Shayne Elliott.

“This is a once-in-a-lifetime event and a united response by government, regulators and corporate Australia is exactly what we need,” said Westpac Group’s acting chief executive Peter King.

At the time of this writing, the Commonwealth Bank has yet to present new measures in assisting affected customers.

According to Sarah Hunter, BIS Oxford Economics chief economists, the measures undertaken by the big banks would help people get through this huge ordeal that no one has ever seen before.

“For individuals that were affected, that might have lost their jobs or seen their incomes severely reduced, this is definitely going to help them meet their everyday expenditure … and it means they can spend more [to help the broader economy].”

The support packages follow another rate cut by the Reserve Bank, and come ahead of a second stimulus package by the federal government.

“The banks are stepping in to help as well … as they don’t necessarily want to see people defaulting,” Ms Hunter said.

Domain economist Trent Wiltshire also shared his hopes that renters won’t be forgotten in any support package either.

“General household assistance will be good, but state tenancy laws could be adjusted for a short period of time. Landlords may have to be willing to accept reduced or deferred rent. Even if they do decide to evict a tenant, it’s not going to be easy to find a new one.”

Prime Minister Scott Morrison revealed that the states and territories are working hand-in-hand on providing relief for tenants, with Western Australia – together with NSW – to create model rules to protect those facing hardship.

Mr Morrison said all Australians, including landlords, had a role to play and would need to make sacrifices in the months ahead to help those enduring real hardship.