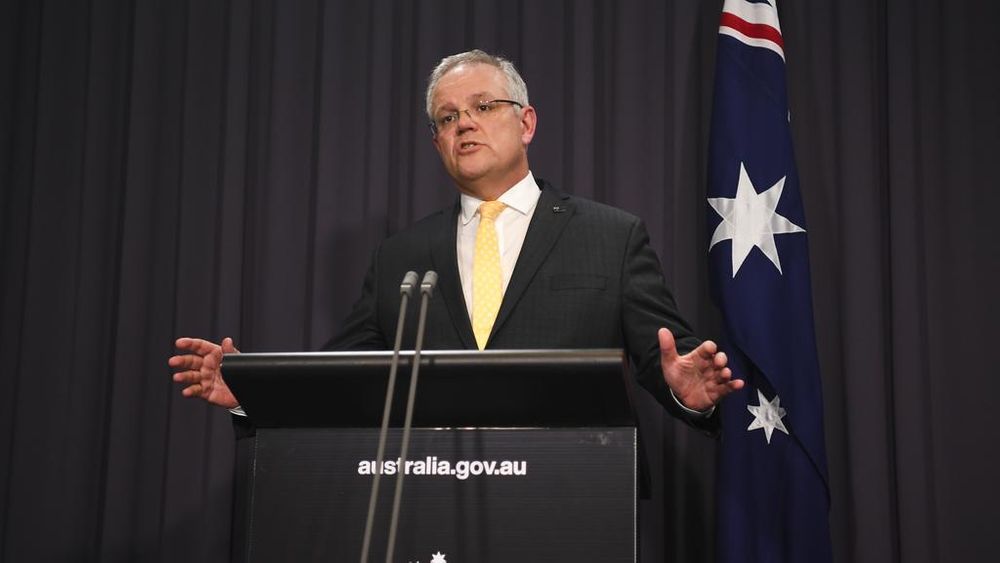 Landlords are now banned from evicting tenants as Prime Minister Scott Morrison announced a six-month moratorium on evictions amid the COVID-19 economic crunch.

Australian governments will implement this moratorium to protect tenants for both residential and commercial tenancy from eviction as a result of financial hardship if they are unable to meet their commitments due to the pandemic.

The recent announcement will come as a saving grace for tenants struggling to meet their obligations as they will still be able to have a roof over their heads.

“Now there is a lot more work to be done here and my message to tenants, particularly commercial tenants and commercial landlords is a very straightforward one: we need you to sit down, talk to each other and work this out,” the Prime Minister said.

“There is no rule book for this. We are in uncharted territory, but the goal should be shared and that is a business that can reopen on the other side, not weighed down by excessive debts because of rental arrears,” he said.

Mr Morrison encouraged landlords to seek the help of the banks, and added further discussions and help will be on the way.

“We will be working on measures that will be encouraging you to do just that and to support you to do just that, but also to ensure that if you aren’t going to engage in that sort of co-operative activity, between banks, between tenants and between landlords, then the sort of support that you might otherwise expect to receive, you will not receive. This is part of the hibernation approach,” he said.

The help for tenants is a great addition to several other government decisions to help the economy stay afloat throughout the pandemic.

A few days before this announcement, small businesses have been offered a $100 billion lifeline, with the big banks promising to defer mortgage repayments.

Big banks such as NAB, ANZ, and Westpac have already announced this month that homeowners could suspend their mortgage repayments for up to six months, pending a three-month review, as part of new support packages for homeowners and businesses.

Other than these much-needed relief to Australians, the following measures have been taken to stimulate the economy.

The Reserve Bank of Australia has slashed the cash rate to a record low of 0.25 per cent – the lowest the central bank can go. This means it is now cheaper than ever to service a mortgage debt, which will offer some relief to mortgages who might be facing job losses or reduced income because of the present crisis.

2. CASH INJECTION FOR THE BANKS

The RBA is also providing a $90bn cash injection to the banks at a rate of 0.25 per cent to ensure a cheap line of credit is available. This rate will last for over three years. This means businesses will be able to access the credit they need to keep paying wages and keep people in jobs. Those workers with mortgages will be able to keep making payments, and similarly, those who are renters will be able to continue paying their rent.

3. LOAN HOLIDAYS FOR HOUSEHOLDS AND BUSINESS

The Australian Banking Association has mandated that Australian banks defer the loan repayments of small businesses for six months, to help those that are struggling stay open and keep people in jobs. The package will apply to more than $100 billion of existing small business loans.

In the same vein as the RBA’s stimulus package, the measure will help keep people employed so they can continue paying their mortgages and rent.

The Big Four (NAB, CBA, Westpac and ANZ) have extended the lifeline to home loan customers in financial turmoil, enabling them to pause repayments for up to six months amid COVID-19.

4. MAJOR STIMULUS FOR HOUSEHOLDS AND BUSINESS

The Federal Government has announced two stimulus packages, which it says has a combined value of $189bn. While the enormous funding boost doesn’t directly target mortgagees, like the RBA and the ABA, it focuses on making sure businesses and households stay afloat, which in turn, impacts people’s ability to pay their mortgage and rent.